Widening arteries only way to control traffic situation in capital

Widening arteries only way to control traffic situation in capital 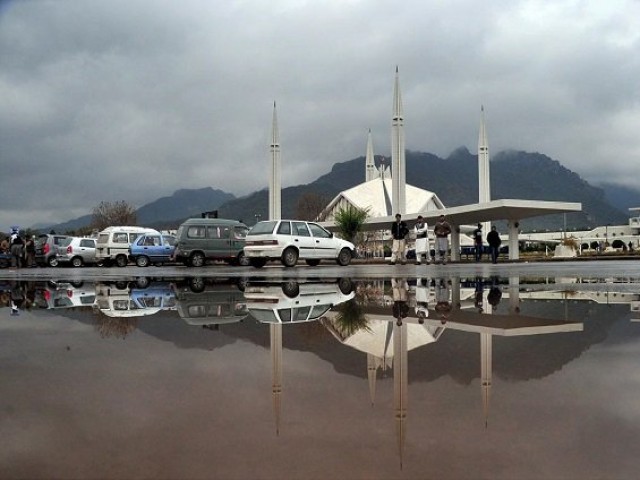 ISLAMABAD: Member of District Administration and Capital Development Authority (CDA) along with high police officials held a meeting on the demand of Islamabad Traffic Police to discuss traffic problems in the capital and concluded that the city’s main arteries must be widened.

According to details, CDA Chairman and Islamabad Chief Commissioner Amir Ali Ahmed ordered the CDA traffic planning director and the CDA urban planning director to design recommendations swiftly with the help of SSP Traffic to fix the city’s traffic issues.

Furthermore, a CDA Member of Engineering and SSP Traffic along with other CDA officials visited Rawal Dam Chowk, Park Road and other areas to inspect the flow of traffic in the city.

After the field visit, another meeting was held at the office of DIG Traffic and Security Waqar Ahmed Chohan where the recommendations regarding the mobility of traffic were finalised while it was also decided that the recommendations made in the meeting would be utilised.

In this regard, it was decided that different arteries of the capital would be widened to ensure uninterrupted flow of traffic.