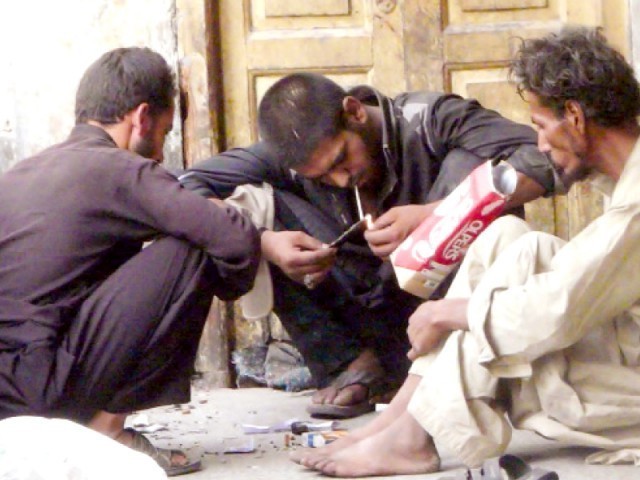 This was part of the ongoing drive against drugs.

The primary focus of the seminar was to sensitise students, parents and school administrations about drug usage and its harmful effects.

IGP Muhammad Zulfiqar Khan while narrating the importance of the anti-drug drive inculcated in their minds that drug addiction is highly detrimental. People typically start using drugs due to peer pressure, but even occasional usage can create a path to addiction, which can be destructive. It completely disrupts not only your own lives but also affects the whole family fabric. The IGP maintained that in his first meeting with Prime Minister Imran Khan, he was given a task to eradicate drugs and the land-mafia in Islamabad.

The IGP particularly appreciated the students’ presentation on the matter and the question-answer interactive session. He further resolved that this crackdown would continue till meeting its desired results. The IGP informed the audience that four rehabilitation centres for drug addicts will be opened by the government of Pakistan.

Moreover, the seminar also highlighted the existing brotherly relationship between the UAE and Pakistan. The UAE ambassador appreciated the initiatives of the IGP in making Islamabad a drug-free city. The ambassador expressed gratitude for this symbolic seminar and spoke about the significance of Pakistan and UAE’s relationship. He further confirmed his full support in further extending this relationship and holding more workshops and training sessions for Islamabad Police.

The IGP expressed his deepest gratitude to the UAE ambassador and the Sheikh Zayed International Academy Principal Wafa Abdul Ghafar.