Rise comes on back of signif­icant growth in net sales, other income­
By Our Correspondent
Published: January 23, 2019
Tweet Email 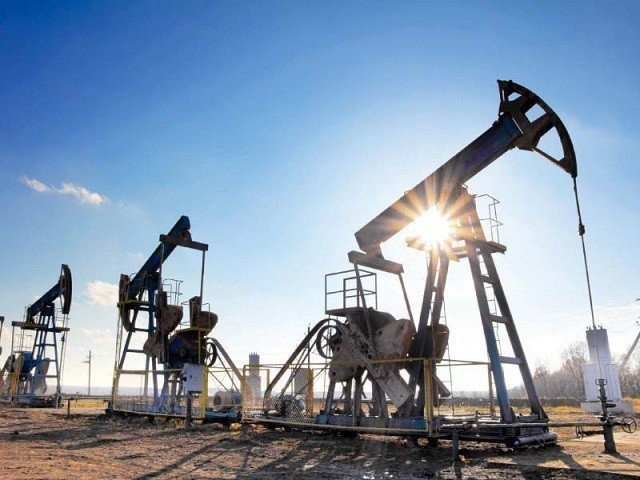 Rise comes on back of significant growth in net sales, other income. PHOTO: FILE

KARACHI: Pakistan Oilfields Limited’s (POL) profit doubled to Rs4.33 billion in the quarter ended December 31, 2018 mainly due to significant growth in net sales and other income.

The growth in earnings was broadly supported by rupee depreciation against the US dollar and increase in prices of the benchmark Arab Light Crude, according to a securities’ brokerage house.

The oil and gas exploration firm had registered a profit of Rs2.13 billion in the same quarter of previous year, according to an announcement made at the Pakistan Stock Exchange (PSX) on Tuesday.

Earnings per share rose to Rs15.26 in the Oct-Dec 2018 quarter compared to Rs7.52 in the corresponding quarter of previous year.

The board of directors recommended an interim cash dividend of Rs20 per share. The entitlement will be paid to the shareholders where names appear in the register of members on March 13, 2019.

Net revenue of the company almost doubled to Rs11.88 billion in the Oct-Dec 2018 quarter compared to Rs6.23 billion in the same period of previous year.

“Major revenue contribution in the second quarter (Oct-Dec) of the current fiscal year came from higher Arab Light Crude prices, up 16% year-on-year to an average of $69 per barrel, and 26% year-on-year gain in the US dollar against the rupee,” he said.

“We attribute this to higher income on bank deposits on account of higher policy rate – up 4.25 percentage points in 2018 to 10% – and exchange gains on financial assets,” he said.

The exploration cost plunged six-fold to Rs78.88 million compared to Rs467.96 million last year. “Exploration charges fell…mainly on the back of lower geological and geophysical costs,” he said.

On the flip side, the finance cost surged almost three times to Rs1.34 billion compared to Rs487.04 million. Share in profits of associated companies (net of impairment loss) remained almost flat at Rs506.75 million in the Oct-Dec 2018 quarter.

“We flag inability to receive a higher gas price incentive for the Tal block owing to a dispute (pending in court), lower-than-anticipated international oil prices, significant exploration and development costs and unexpected field shutdown as key risks for POL,” the analyst said.

Punjab has no dearth of funds: minister