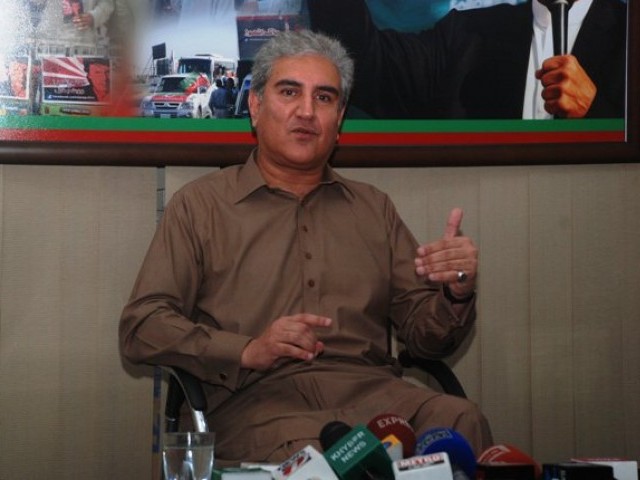 ISLAMABAD: Foreign Minister Shah Mehmood Qureshi said on Tuesday the recent visit of the US Republican Senator Lindsey Graham to Islamabad reflected that bilateral relations were on a positive trajectory, indicating that we were moving from transactional to strategic relationship.

The foreign minister reaffirmed Pakistan’s commitment to bring peace and stability to Afghanistan and stressed that Lindsey Graham agreed with Imran Khan’s viewpoint that there was no military solution to the Afghan conflict.

“Today the world agrees with Prime Minister Imran Khan’s suggestion of the political settlement of Afghanistan. While appreciating Pakistan’s efforts, the world [leaders] understand that Pakistan’s role will be crucial in this regard,” Qureshi added.

“This is a big change,” said the minister. “Today, the US President Donald has expressed his desire to meet Prime Minister Imran Khan. Senator Graham agreed that “there is no military solution to the Afghan issue,” he said. “So those pointing fingers at us have now the words of praise for us,” he added.

The minister said that Pakistan had clarified to the US senator that Pakistan was playing its role but it was a shared responsibility. “We understand that regional countries will have to play their role too in order to resolve the Afghan issue,” he said.