This will be the direct­or’s first produc­tion in Urdu
By Rahul Aijaz
Published: January 22, 2019
Tweet Email 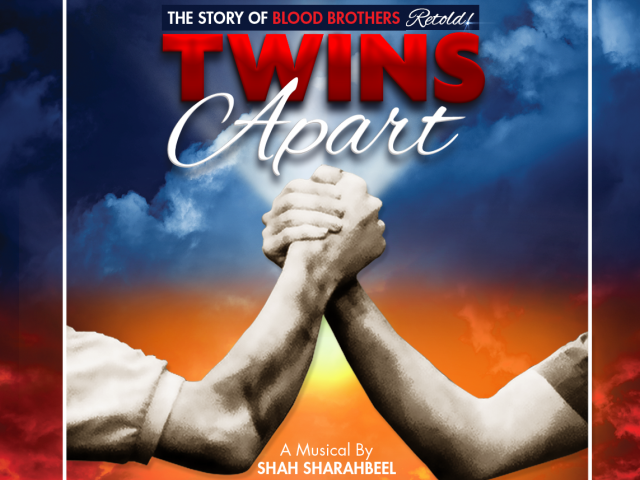 KARACHI: After directing musicals such as Moulin Rouge and Phantom of the Opera in Pakistan, Shah Sharabeel is set to return with Twins Apart. The Urdu adaption of Willy Russell’s Blood Brothers will open for public on February 0 at Karachi Arts Council. This will be Sharabeel’s sixth musical.

“This will be my first Urdu production and I’d say it’s not exactly adapted from Blood Brothers but rather inspired. I have changed the play to suit local sensibilities,” Sharabeel told The Express Tribune. “It’s a story of two mothers, one of whom is rich and married but can’t have children, and the other has six children and is now expecting twins.” 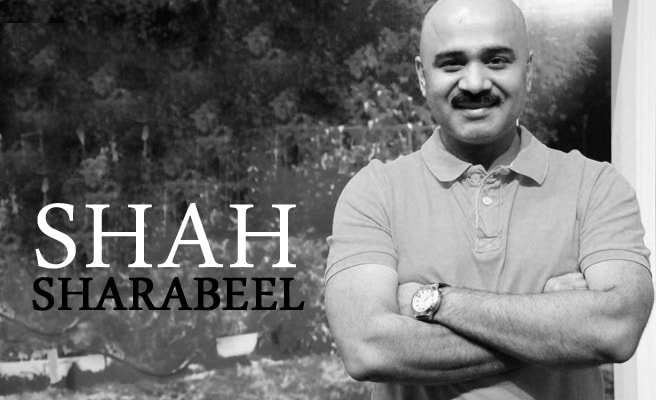 The story proceeds as the former blackmails the latter into giving up one of the twins and somehow the situation develops and the twins named Isa and Musa are torn apart after birth, with one going to each woman. Both of them have a different upbringing.

Sharabeel said the two-hour-and-ten-minutes ‘long play’ is a light-hearted comedy which explores the relationships between his characters and that’s what drew him toward it in the first place. The story of Isa and Musa develops further when the two, clueless of their brotherhood, become best friends and even fall in love with the same girl. “It’s a love story, it’s a tragedy, it’s a drama, but in a musical manner,” said the director, assuring the climax will be grand and memorable. 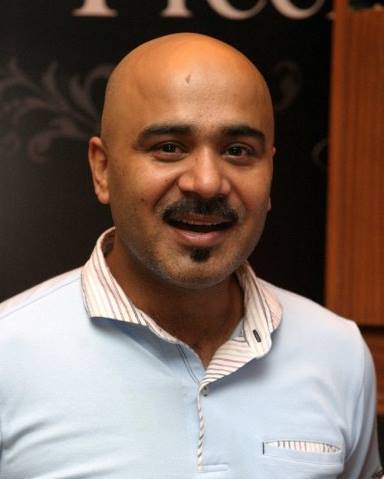 As far as Twins Apart is concerned, it’s different from Sharabeel’s previous plays not only in that it’s in Urdu language but that all his previous productions were adaptations of popularly staged productions. He chose this one because of the fascinating storyline. “Isa and Musa’s interest in music and falling in love with one girl, and the parallel story of the mothers is what fascinates me,” he said. “Of course, doing it in Urdu this time around is a challenge for me too. We have used some classic Urdu songs and reworked them into our production. Asim Raza, who’s a lyricist, has done music for us. Also, there’ll be some visual treats for sure in terms of how we have used lights and sound to create this experience.”

Sticking to his signature style, the theatre director has again chosen to work with new or relatively lesser known actors. “They are not professionals. I don’t work with big names or stars. Rather I believe in making stars. Half of the cast is from Napa and half are from everywhere else.”

During the last few years, Sharabeel has been busy travelling, spending time with his family in the UK and taking a film-making course in London. Asked if he intends to make his debut film in the near future, he said he wants to but it won’t be anytime soon. “I believe musicals are my forte. And if I do a film, it’ll be a musical as well but grander and more entertaining.”

Twins Apart will run from Feb 9 until March 17 in Karachi, from March 28 to April 14 in Islamabad and then in Lahore from April 17 to May 5.