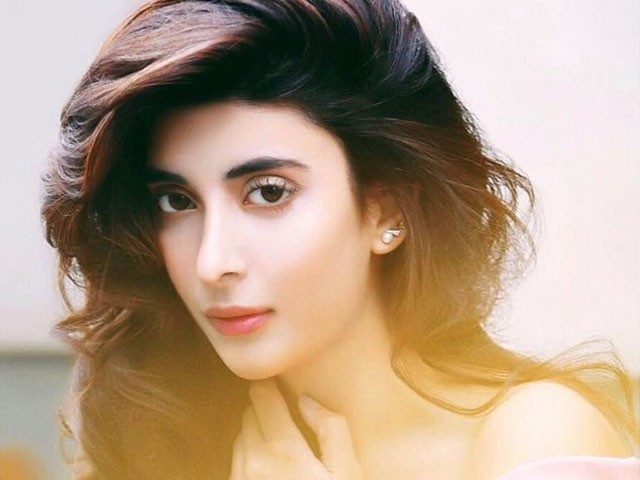 KARACHI: Urwa Hocane is moving on from acting. No, she hasn’t decided to quit showbiz but simply to branch out in the industry and add a few more feathers to her cap.

Hocane, who has delivered a reasonable number of hits like Punjab Nahi Jaungi and Na Maloom Afraad 1 and 2, is gearing up for a perch on the producer’s seat with her upcoming film Tich Button. And of course, it stars her better half, Farhan Saeed. 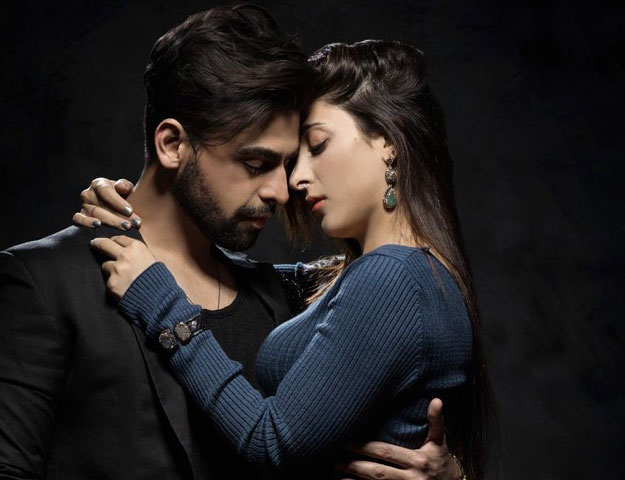 Tich Button is special for the famed starlet in many ways. It will be her first project as a producer, yes, but it will also mark Saeed’s much awaited film debut. The Sunno Chanda star will be seen opposite actor Feroze Khan of Khaani fame in the upcoming film.

A few days ago, the motion poster of Tich Button was unveiled. Earlier on, there were rumours that the superstar couple was going to share the silver screen in the project together but later on, the team made it clear that Hocane will only produce it. Having said that, it’s still too soon to say if she will appear in a cameo in the film.

“We started working on this project a year ago. The script is written by Faiza Iftikhar (who has also penned hit serials such as Sheher-e-Zaat and Matae-e-Jan),” the 27-year-old starlet told The Express Tribune. “It was our baby. We just came up with the idea of the story in our home and it just made sense for Farhan to step into the film industry with Tich Button.”

The couple, who has previously worked together in Ehteshamuddin’s critically acclaimed Udaari, is collaborating again after a gap of three long years. “Tich Button is a romantic drama,” Hocane continued. “I won’t say it’s a rom-com though as there’s some action in it as well. I think I would call it situational comedy.” When asked about the rest of the cast, she simply said, “I can just reveal that Tich Button will have Farhan and Feroze for now.”

Interestingly, the poster of the film has been shared by a bunch of local celebrities since its unveiling a few days ago, namely Iman Ali, Humayun Saeed and Hocane’s sister Mawra, amongst many others. Could this imply that Tich Button may have as even bigger cast which the team is trying to conceal for now?

“I can’t say much about the cast as of now but we share so much love as artists that the support is overwhelming,” Hocane stated. “But all of us are extremely excited for the film, even though it is yet to go on floors.” 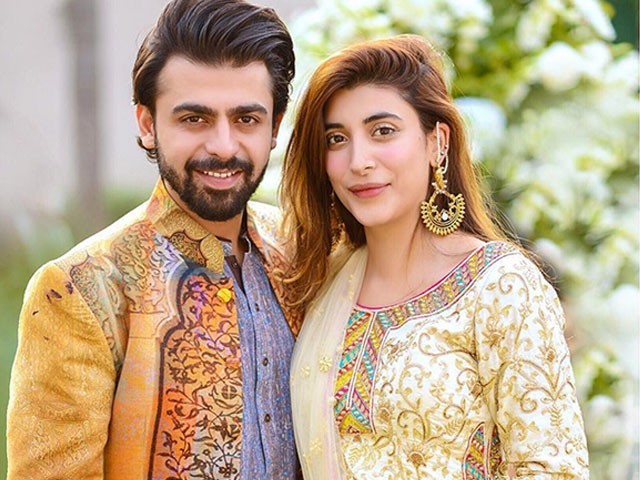 The Rangreza actor went on share how the transition from acting to becoming a producer has been a very challenging but rewarding experience. “It has been interesting. I’m still learning everyday,” she added. “There is so much I have to know about producing a film and I’m having a blast while getting to know how things work.”

Even after years of experience in the industry, Hocane remains humble as ever. When asked what advice she would like to give to her singer-turned-actor husband before he makes his debut with Tich Button, she just laughed and said, ” I think it should be Farhan who should be giving me acting advice! He gained so many praises for his last serial Sunno Chanda. I don’t think he needs any advice.”

The release date of Tich Button is yet to be announced.