M* was on her way to a shop when the accuse­d abduct­ed her and took her to his clinic­
By Our Correspondent
Published: January 21, 2019
Tweet Email 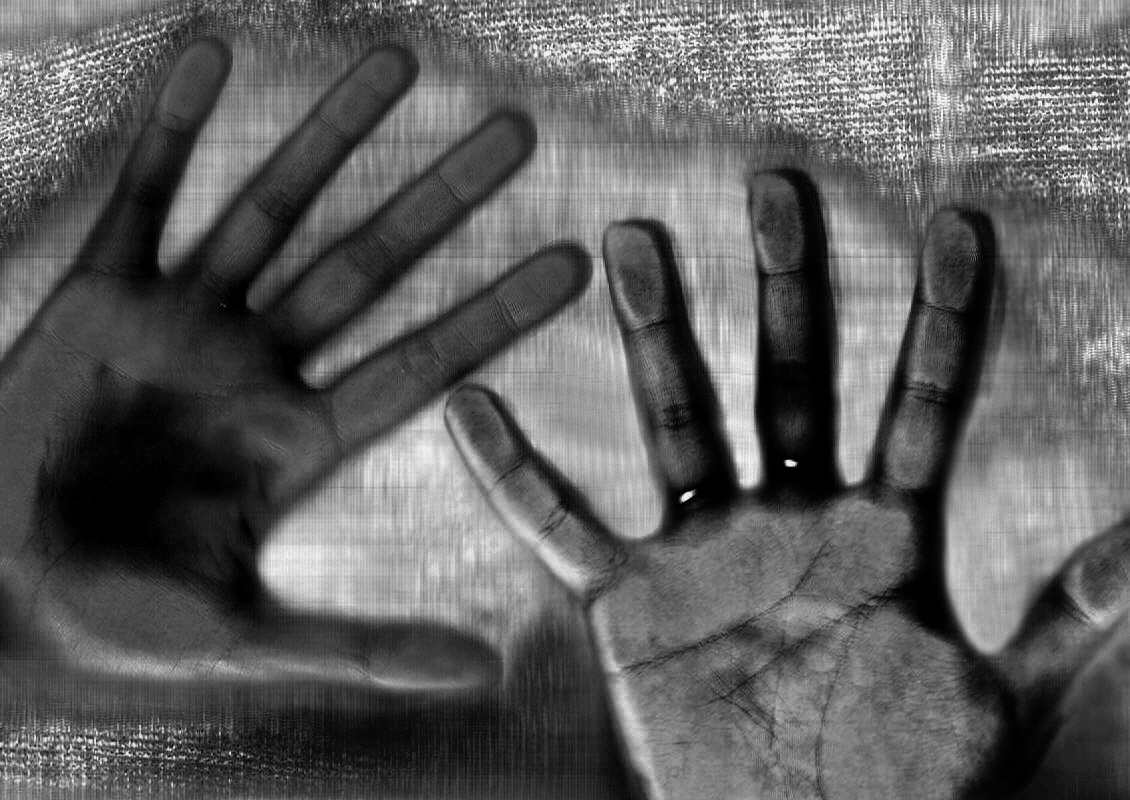 The victim’s father A*, a resident of Mandi Usman Wala, submitted a complaint at the police station, stating that his daughter M* went to a shop in the area to buy groceries.

He added that while the girl was on her way back home, Dr Sohaib Ahmed abducted her and took the victim to his clinic. He maintained that the culprit tried to rape M*. He stated that when his daughter raised a hue and cry, it attracted the attention of others in the area who rushed to help her.

Citizens caught the accused and thrashed him. Later, they handed him over to the police.

Police have registered a case against the suspect on the complaint of the victim’s father and have sent samples for testing.

In a similar incident on January 18, a 10-year-old girl was sexually assaulted in Kasur’s Pattoki city.

Reportedly, the victim’s mother, S*, a resident of Tabba Chak-1/K, lodged a complaint at the police station. She stated that her daughter R* was a grade ten student at a local school.

She added that on the day of the incident, R* went to the school but she did not return home. The mother maintained that she went to the school to find her daughter. She stated that she later learnt that suspect Waqas Rasheed had abducted R* and took her to an undisclosed location in a vehicle.

She claimed that the accused raped R* and later dumped her on a street in an unconscious state. Later, the police nabbed the culprit.

No chickens or eggs for Bahawalpur’s residents