Top seed Halep marches on with clinical win over Venus

Top seed Halep marches on with clinical win over Venus 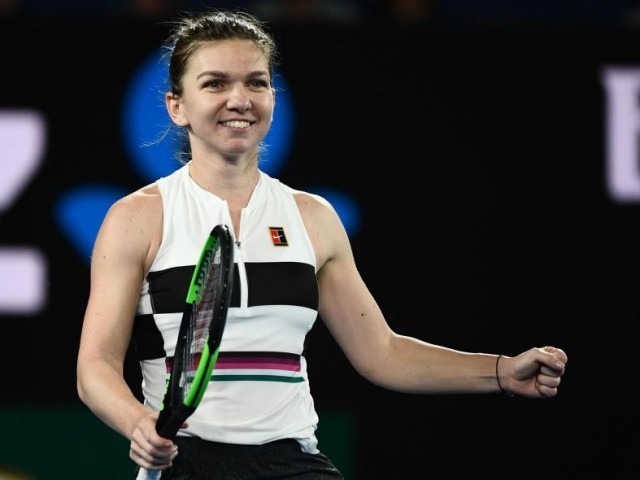 MELBOURNE: Top seed Simona Halep had the odds stacked against her ahead of the Australian Open but the Romanian proved her title credentials with a breezy 6-2 6-3 third round win over multiple Grand Slam winner Venus Willliams on Saturday.

The reward for the 27-year-old French Open champion is probably the toughest challenge in the women’s draw at Melbourne Park, a fourth round date with the younger Williams sister, Serena.

Coming to the year’s first Grand Slam on a five-match losing streak and without a coach, Halep had to grind her way through the first two rounds with tough three-set wins.

She started positively against Venus, though, and broke her twice to take the first set. Venus showed more fight in the second and there was an early trade of breaks before Halep broke again to go 4-3 up before converting her first matchpoint with a forehand winner down the line.