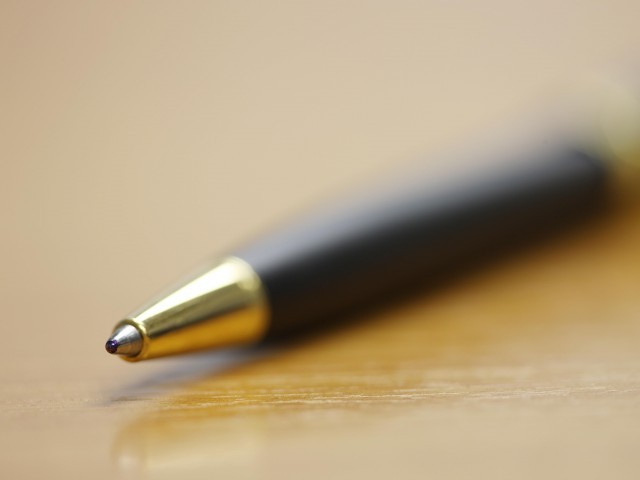 With at least five journalists killed this year, Pakistan might be named the deadliest country for journalists for the second consecutive year, according to the Committee to Protect Journalists (CPJ).

“In 2010, with eight dead, Pakistan ranked as the most dangerous country for journalists and it looks like it may be again this year, with at least five killed,” said a statement issued on Monday night.

On Saturday, a twin blast in Peshawar killed 36 people including two Pakistani journalists. Five journalists were also injured in the blast.

The 2011 CPJ global impunity index “spotlights countries where journalists are slain and killers go scot-free”, with Pakistan ranking at number 10.

According to the CPJ 15 target killings of journalists have been recorded since the 2002 murder of Wall Street Journal reporter Daniel Pearl.