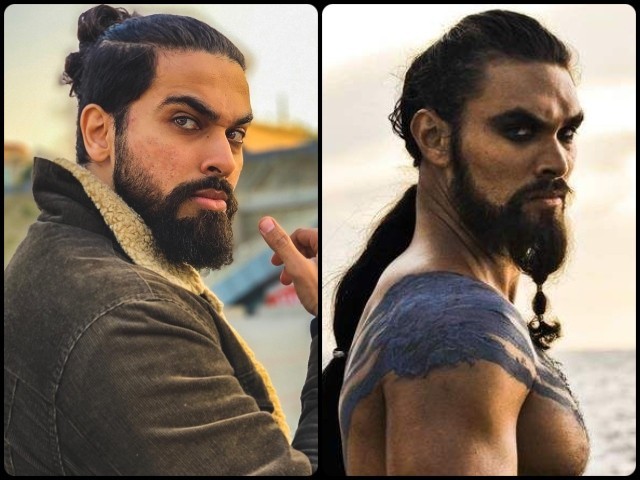 Pakistani-American rapper Osama Com Laude seems to have stirred up quite a storm on social media, courtesy his uncanny resemblance to Hollywood actor Jason Momoa.

But it’s Momoa’s character Khal Drogo in hit series Game of Thrones (GOT) that Laude really resembles… and we’re not the only ones that see it. The rapper, whose real name is Syed Osama Karamat Ali Shah, recently shared a couple of pictures on Instagram and the comments section is flooded with followers sharing similar thoughts. 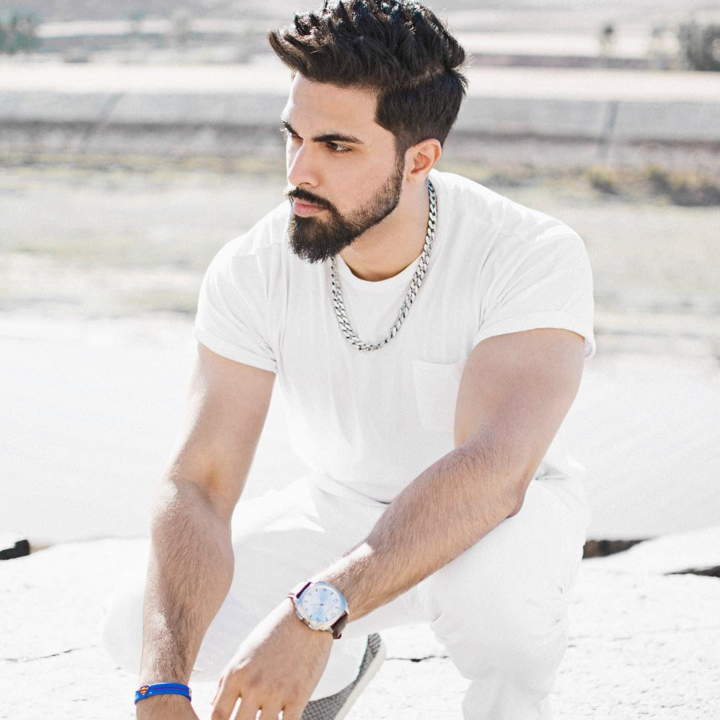 “The person who I thought was the actual Khal Drogo aka Jason, was actually you! The resemblance is unbelievable! You look great,” wrote one. “Khal Drogo doppelgänger,” said another. Some users even tried their luck with the star, “Can I be your Khaleesi?” For those who don’t know, Khaleesi is Drogo’s wife in GOT. 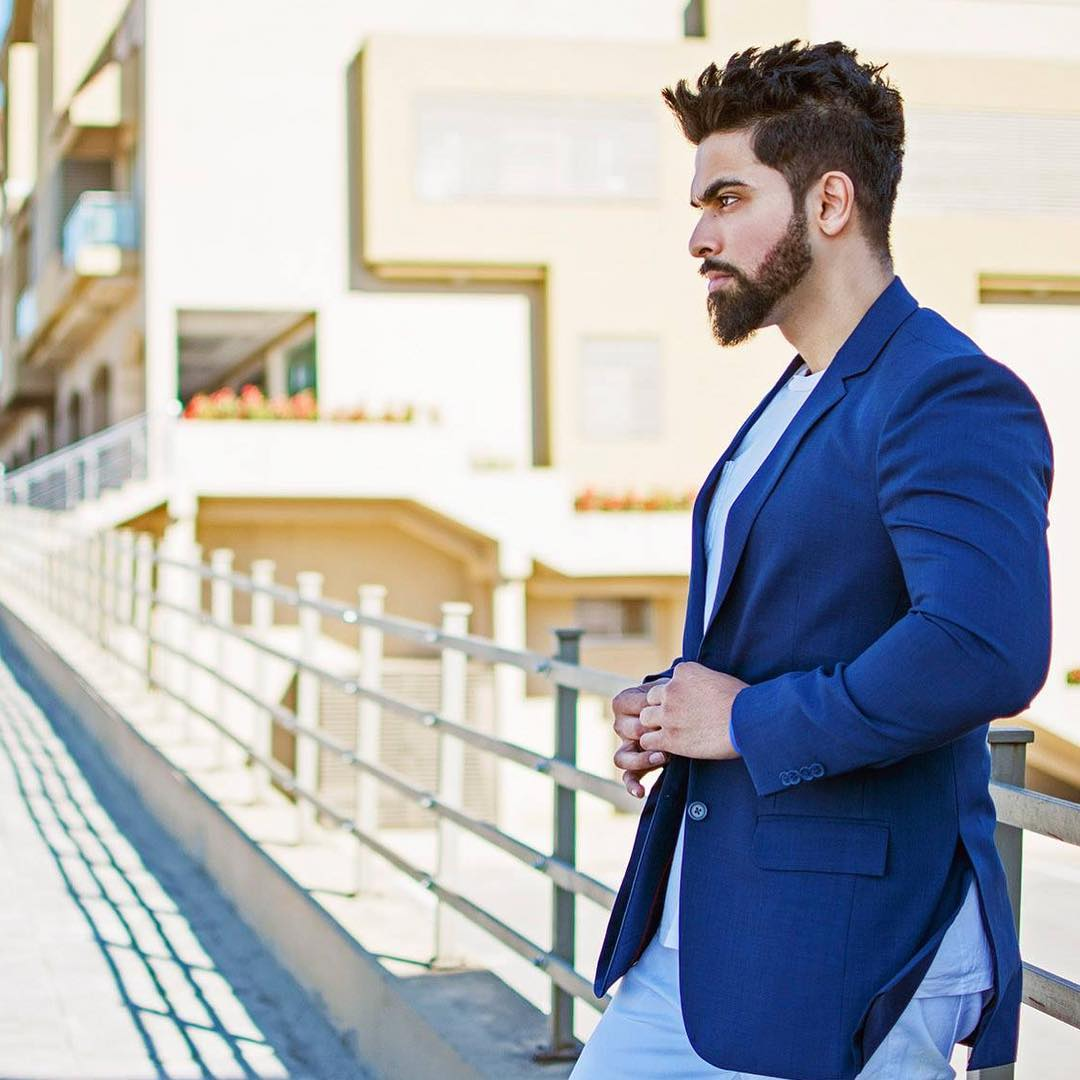 It wasn’t just Drogo that people compared him to though. Many also saw Aquaman in Laude, “He looks more like Aquaman than Aquaman,” stated someone, while another wrote, “Aquaman is that you?” 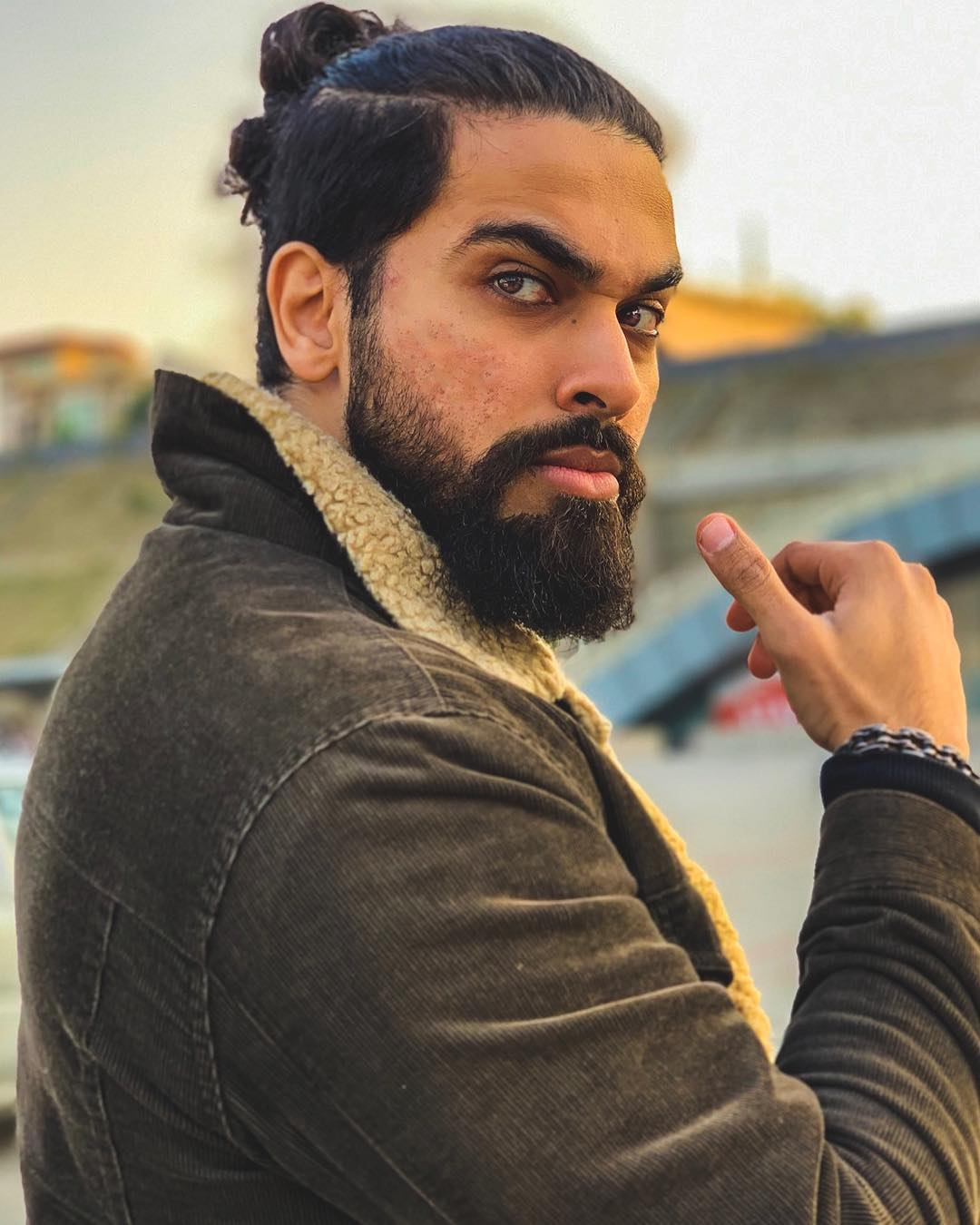 Laude’s picture shows him sporting a man bun, an extended beard, killer eyebrows and an intense look; much like Drogo. What do you think?

10 celebs who took the #10YearChallenge