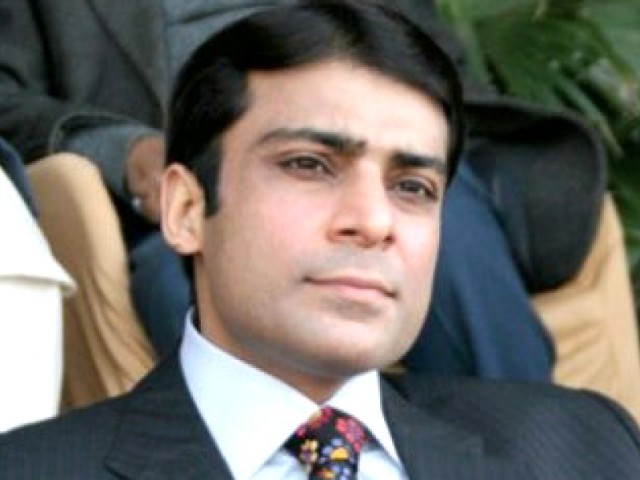 During the hearing of a petition filed by Hamza Shahbaz against placing his name in the ECL in Lahore today, the Pakistan Muslim League-Nawaz leader argued that he was added to the list because of the National Accountability Bureau inquiries against him.

He said the interior ministry placed his name on the blacklist without prior inquiry and he only found out when he was travelling to UK in November.

The court ordered the interior ministry to submit a reply and in the meantime allowed Hamza to travel internationally for ten days.

Hamza Shahbaz was prevented from boarding an international flight last month as his name had been added to the interior ministry’s blacklist because he is facing National Accountability Bureau (NAB) inquiry.

Hamza’s brother Salman is also under investigation for his ownership of the Ramzan Sugar Mills but he has not been showing up to his hearings and is living in London.