The accuse­d denies the offenc­e
By Our Correspondent
Published: January 16, 2019
Tweet Email 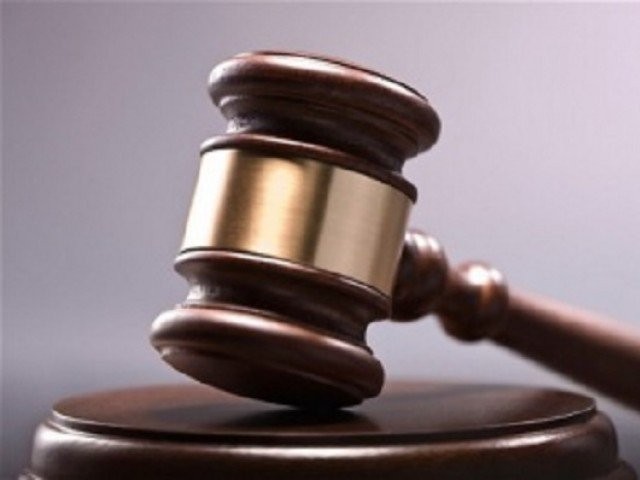 KARACHI: An anti-terrorism court (ATC) indicted alleged target killer and former Muttahida Qaumi Movement (MQM) sector-in-charge, Raees Mamma, and eleven others in the case regarding the attack on Chakra Goth. The court also summoned witnesses on the next hearing after the accused denied the offence.

The 12 accused, including Mama, Imran Lamba, Inamul Haq, Raheel, Asif Iqbal and Umar Javed, were produced before the court. The court indicted them all. The accused denied the crime following which the court sought prosecution’s witnesses for the next hearing.

Former MQM organising committee chief Hammad Siddiqi and five others accused in the case have been declared absconders.

According to the police, multiple people along with police officials were killed in the Chakra Goth attack. Mama confessed to his crime and eye-witnesses also identified him.