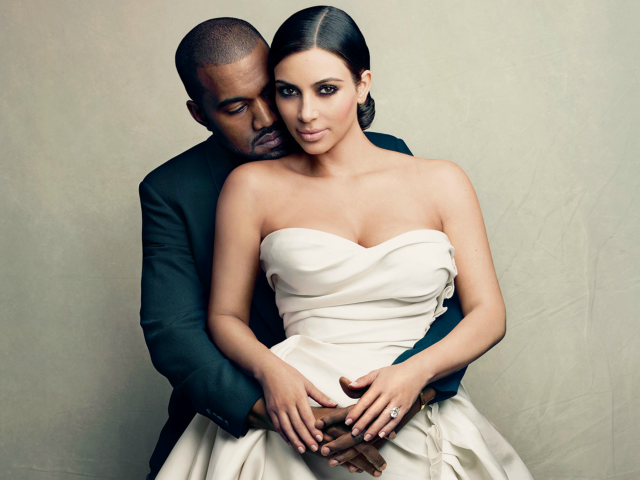 NEW YORK: The latest Kardashian to keep up with is on the way, Kim Kardashian said, confirming rumours that she and rapper Kanye West are expecting a fourth child via surrogate.

The lifestyle mogul and reality TV superstar told the US programme ‘Watch What Happens Live With Andy Cohen’ late Monday that her family’s newest addition was a boy, and was due “sometime soon.”

Kim & Kanye Are Having Another Boy! https://t.co/JbNbyTzXcx #WWHL

“It’s out there,” she said, sitting alongside sisters Kourtney and Khloe. “I got drunk at our Christmas Eve party, and I told some people, but I can’t remember who I told.”