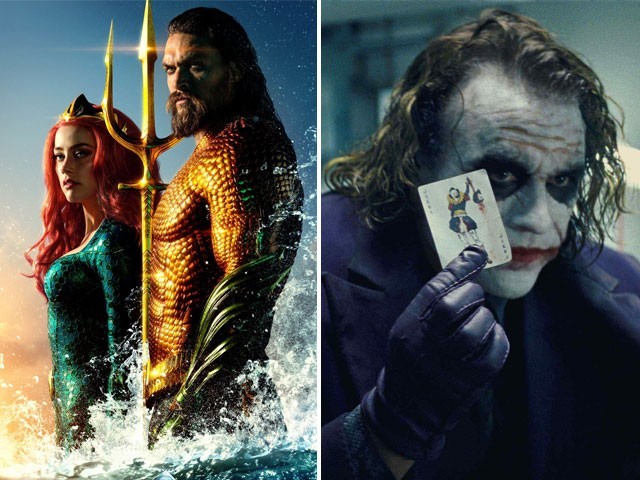 Warner Bros Pictures’ Aquaman has crossed the $1 billion mark at the worldwide box office, in one month of release, surpassing The Dark Knight and Batman v Superman.

The DC superhero adventure, helmed by James Wan, held the top spot in the world four weeks in a row internationally and the top spot for three weeks in North America.

The announcement was made by Ron Sanders, President of Worldwide Distribution, Warner Bros Pictures Group and Warner Bros Home Entertainment, read a statement. 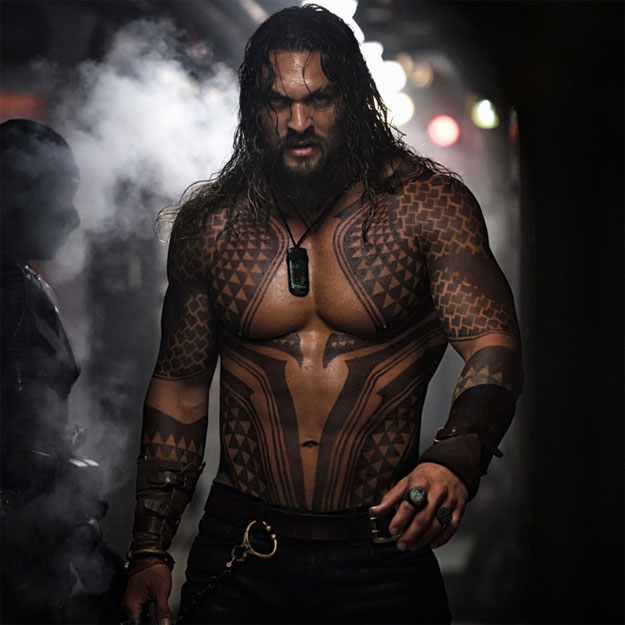 “We’re thrilled audiences around the world have embraced Aquaman in such a big, big way. Jason, the filmmakers and the team at DC have delivered a film that people love, and we are so appreciative of their support,” Sanders said.

Wan said, “Firstly, massive love and thank you to the fans and audiences around the world. Humbled by the way you’ve embraced Aquaman and how it has resonated on a global scale. I’ll forever be indebted to Jason for turning Aquaman into one of the coolest, cinematic Super Heroes ever, and becoming the gold standard for this character for generations to come.”

A few things to say…

Firstly, this movie wouldn’t be what it is without the astonishing achievement of everyone involved, from the head of departments to every single crew member, who demanded upmost excellence in helping design and create this cinematic experience.

He thanked the film’s cast members for “breathing life into our beloved characters”.

“And, of course, this movie wouldn’t be what it is without the incredible achievement of everyone involved, from the heads of department to every single crew member, who demanded utmost excellence in helping design and create this cinematic experience.”

Finally, but most importantly — massive LOVE and THANK YOU to the fans and audiences around the world. Humbled by the way you’ve embraced Aquaman, and how it has resonated on a global scale.

The film tells the origin story of the half-surface dweller, half-Atlantean Arthur Curry, that takes him on the journey of his lifetime — one that will not only force him to face who he really is, but to discover if he is worthy of who he was born to be a king.

The action-packed adventure spans the vast, visually breathtaking underwater world of the seven seas, and stars Jason Momoa in the title role.