Indian foreign secretary due in Pakistan to discuss Kashmir

Indian foreign secretary due in Pakistan to discuss Kashmir 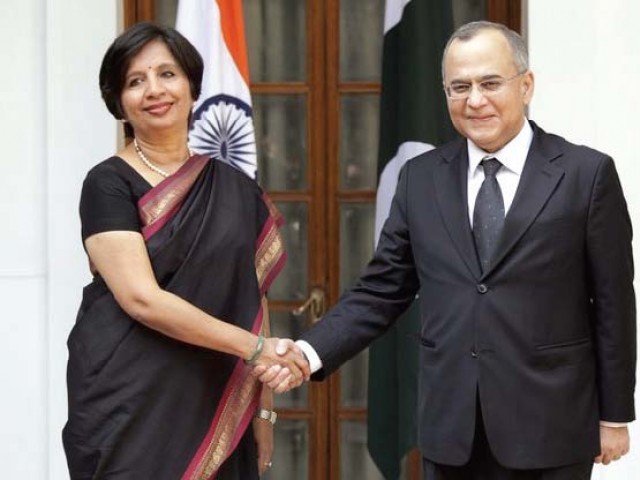 ISLAMABAD: India’s Foreign Secretary is due to visit Pakistan this month to discuss the Kashmir issue, a Pakistani official said on Tuesday, the first formal talks between the two countries on their core dispute since the Mumbai attacks in 2008 froze their peace process.

Pakistan and India had earlier met in the 12th round of talks over the Siachen Glacier. The talks ended without a hint of agreement on the modalities of a proposed demilitarisation and other key issues related to their tense standoff.

Both countries had decided to meet again at a mutually convenient date in Islamabad. New Delhi insists that Islamabad must authenticate present troop position of the two sides.

While Pakistan insists on maintaining the pre-1972 troop positions, as agreed in the Simla Agreement, India wants its neighbour to authenticate the Actual Ground Position Line both on the maps as well as on the ground.

Malik Assures Haideri: Passport office to be opened in Kalat