Too many misconceptions about Islam: Arshad Warsi

Too many misconceptions about Islam: Arshad Warsi

Bollyw­ood actor Arshad Warsi feels that 90% of what people know about the religi­on is a myth.
By IANS
Published: June 14, 2011
Tweet Email 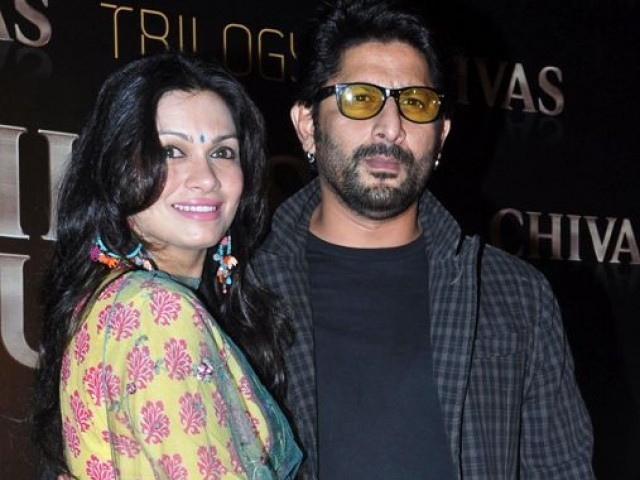 MUMBAI: Bollywood actor Arshad Warsi feels that there are too many misconceptions about Islam and that 90% of what people know about the religion is a myth.

He said, “90% of what people say about Islam is a myth. People say that in Islam you get a divorce by just saying the word talaaq three times. All that is rubbish. It is not that you say the word three times and marriage is over.”

Arshad also said that the four marriages concept is not exactly the way it has been perceived so far.

“It’s not that you can marry four women. You can’t get married again without the permission of your first wife.

Half of the people don’t know the truth about Islam,” said the actor who is married to Maria Goretti, a Christian, and they have two children, a son named Zeke Warsi and a baby girl named Zene Zoe Warsi.

The 43-year-old actor however says he is not a very religious person.

“I’m not religious. I don’t believe in rituals. However, I’m not an atheist. I believe in god. I believe that there is a power and I believe that all the religions are just different roads of reaching that one power. But those roads are made by people that I don’t like,” said the actor, who made his debut in 1996 with “Tere Mere Sapne”.

“I go everywhere, I celebrate everything. My kids if you see, you’ll see them more as Christians as they go to church very often. I have no problems with that,” he added.

Arshad, popular for his role as Circuit in “Munnabhai MBBS” and its sequel “Lage Raho… Munnabhai”, is right now looking forward to the release of his comedy film “Double Dhamaal” slated for June 24.

Zarb: Of jazz and jugalbandis