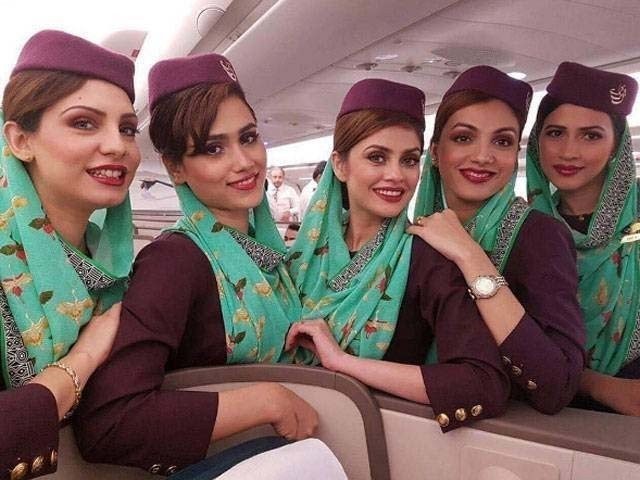 In a bid to prevent flights being delayed, the Pakistan International Airlines (PIA) has decided to provide assistance to cabin crew at all check-in counters.

According to a notification issued by the airline on Sunday, the cabin crew would be helped on local and international flights to avoid having to spend time standing in long queues.

Sources privy to the matter said members of the cabin crew faced difficulty as the loader service had been shutdown.

The PIA staffers had to pick their luggage and then take it to their airplane themselves.

It is believed that flights were being delayed owing to members of the cabin crew taking time to reach the planes.

“All shift station managers are required to ensure that staff is available in each shift for crew assistance to save them from hassle of waiting in line,” the notification read.

The designated staff will ensure expeditious clearance of crew members from the government agencies on both arrivals and departures, it added. 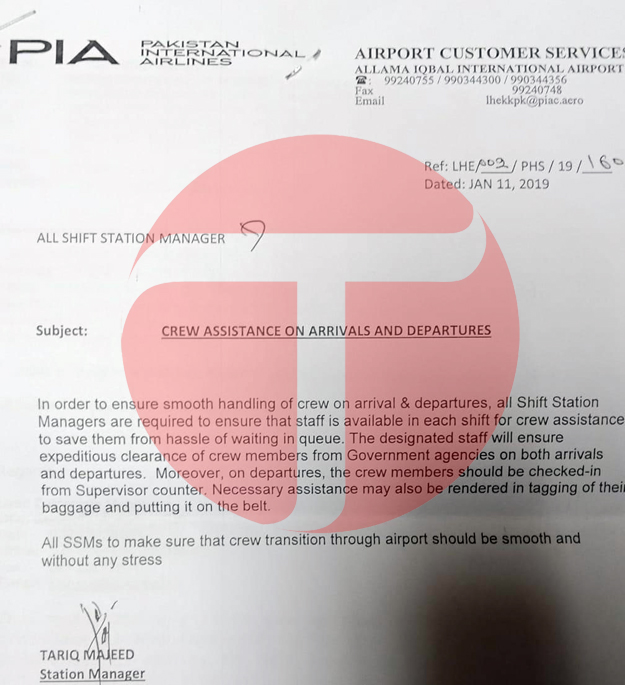