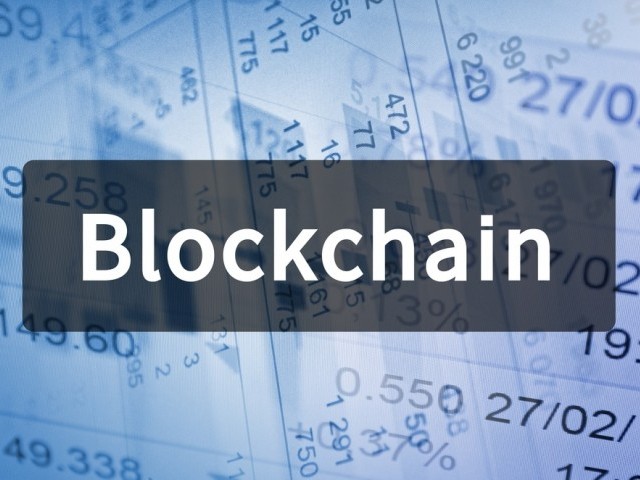 LAHORE: The word ‘blockchain’ immediately directs people’s minds towards Bitcoin, which implies that the innovation relates solely to cryptocurrencies, thereby completely disregarding the scope of this breakthrough in Pakistan.

Blockchain is a unique digital ledger, which has multiple uses, along with the capacity to effectively transform the way people organise, record and authenticate transactions.

With the fundamental model, transforming from a centralised structure (such as trading platforms, exchanges, energy companies) to a decentralised one (such as traders, customers, energy consumers), there would be no need of a central body or a middleman to oversee the system and charge for it. Instead, people themselves would be responsible to maintain the system and take decisions.

Many advanced countries have already been attracted to the benefits this technology has to offer.

Presently, the innovations related to blockchain are assisting in solving longstanding problems related to the public sector. In this regard, concerned agencies are diverting their focus to development of civic applications based on this.

“This technology allows governments to be more transparent in their processes, while monitoring the flow of public and private information,” said Miranz Technology Chief Executive Officer Mudaser Iqbal, while talking to The Express Tribune. “It removes the role of middleman or any other agency; hence, no tampering can be done in records once they are registered in the system.”

This aims to prevent the occurrence of any kind of lapse and elevate the trust of people in the government, he added.

Many governments around the world have successfully implemented this technology and are reaping its fruit.

With these countries effectively using the new technology, experts believe it can aid Pakistan too in addressing its many problems.

“There is a lot of room in Pakistan, both in private and public sector, to implement this renowned technology,” said Punjab Information Technology Board former chairman Dr Umar Saif, while talking to The Express Tribune. “A step in this direction has already been taken in Punjab through the introduction of e-stamp papers, however, a lot more can be done.”

Imagine Pakistan’s real estate registrations on blockchain. It will practically end the current land registration problems in existing system of the country.  All title deeds would be recorded on the blockchain and everyone would be aware of the true owner of the land and it will also inform whether the land was sold to another person or not.

The technology would ultimately ease up inheritance issues, buying and selling of property, fraudulent land ownerships and other related problems. Similarly, by envisaging the educational certification on blockchain, it would be much easier to tackle the issue of fake degrees and certification problems.

“We can use this technology in reforming our tax base and it can minimise or eliminate the role of the Federal Board of Revenue (FBR), if implemented successfully,” Iqbal said. “However, blockchain is exclusive and expensive, but the government can implement it partially depending on their budgets.” The technology is in line with the vision and slogan of the incumbent government, he added.

Transparency, security and dependability are something that have been missing for such a long time in Pakistan and experts see blockchain as something, which should occupy the centre stage in the country’s governance. The demand of blockchain developers is increasing steadily round the globe and this is a field, which offers lucrative prospects and excellent career future.

Selfies with stolen phone land criminals behind bars in Karachi