Prime actors and benefa­ctors of CPEC projec­t must be the people of Baloch­istan
By Raosen Taj Raisani
Published: January 13, 2019
Tweet Email 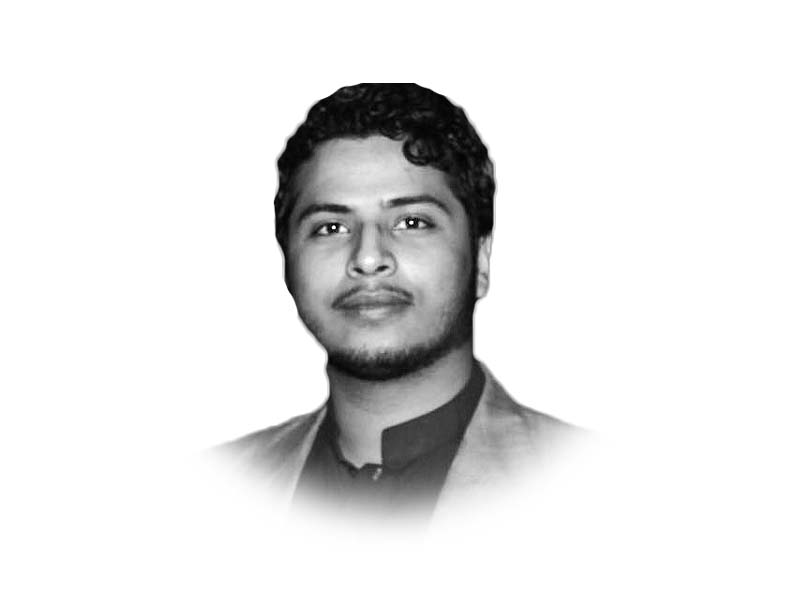 The writer is a former research associate at LUMS

The China-Pakistan Economic Corridor (CPEC) has been hailed as a game changer for Pakistan and for its most restive and underdeveloped province, Balochistan. It is deemed the new project of development and connectivity with all entailing perks and privileges. It has also been hyped up to such a point that it looks as if the topic de jour of Pakistani media has transcended above conflicts and arguments. It looks that all is quiet and well regarding this utmost important issue within and without. The problem is that silence does not solve but further complicates the misgivings and shortcomings.

It is no doubt a fact that the insecurity and disaffection in the province have been reduced by the efforts of government and military. But it is quite wrong to assume that everything is hunky-dory in the region. The project with its progress and exclusion of local populace is creating a festering of ill-treated, age-old wounds of peoples of locality. There exists no representative data to depict the popular sentiments of public on this topic, roughly because of the hyper-sensitivity of the topic. Agreed that the project is going to bring happiness, but how and when is the question? Nobody knows of the gains of the implementation of the project. Except for completion of projects of road networks that have been in the pipeline since the start of this century, there are no new employment centres, technical institutes and educational infrastructures to meet the needs of the mega project that is hailed as the initiative of eternal blessing for the local people.

The picture becomes bleaker when viewed in the context of past grievances and concerns in the region. The chronic and violent instability and geopolitical considerations along with a faulty Afghan policy have created a cornucopia of malafide intentions and realities in the region. Also, the conditions of local conflict involve a historical ethnocentric element. This is a keg that nobody should light up again. CPEC is a dilemma. If it is completed and sustained without the inclusivity of locals, in time it can become a cause of grievance which can heighten the tensions again in the region or if it is not completed or remains confined to developed areas, it will further create resentment and strengthen the inequality rhetoric. The fact remaining to be established is that the prime actors and benefactors of this project must be the people of Balochistan, or for that matter the people of Pakistan.

The political and sociological narrative in Balochistan is complex but major themes can be identified. The tribal close-knit society is sporadic but still retains its primary characteristic of lex talionis. Rural areas and huge expanses of land are devoid of imposing control. No new industrial or manufacturing units are being established to aid in the economic or social uplift. The divisiveness created by social engineering and favouring elements without any political character has caused uncertainty in the political milieu of the province. The human rights issues that were justified as a necessity of conflict look out of place in the new narrative of stability and peace. It is pertinent and indeed a necessity to initiate dialogue which deals with the relationship of state, society and nature of development in the region because hushing the voices of the polity and civic activism are having an adverse effect for the organic growth of society and politics in the province, which can aggravate once the situation of CPEC becomes clearer and prevalent. The notion of peace must be nurtured in the public through measures of confidence building. They should be a part in this grand scheme of development not on the sidelines and fringes as an externality impervious of its inclusion or exclusion. This region has been in a long conflict which is a different reality. The psyche and understanding of its public needs comfort and care. It needs its state to ensure the safety and surety of its people and it wants the state to own its people, not just its land.