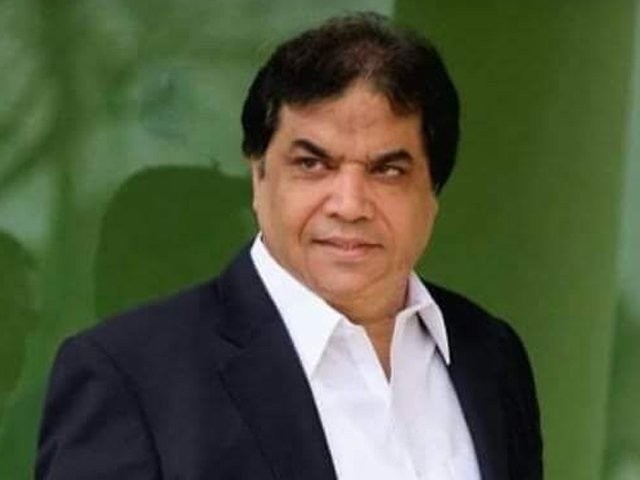 An anti-narcotics court in July handed down life imprisonment to the PML-N leade in an eight-year-old ephedrine case. PHOTO: EXPRESS

In the petition, Abbasi maintains that the life imprisonment sentence and one million rupee fine should be suspended and that he should be released on bail.

The petition submitted to the LHC chief justice states that a challenge was previously filed in Rawalpindi, but the judges recused themselves from the hearing and a new bench was never formed to hear the case.

Abbasi’s counsel, Azam Nazeer Tarrar, contended that his client has been in jail for the past six months over an “illegal sentence”.

He requested the court to form a bench in Lahore to hear the appeal.

The LHC chief justice has sought the case file from the Rawalpindi bench, and a special division bench will now take up Abbasi’s appeal next week.

In July 2018, an anti-narcotics court sentenced Abbasi to life in prison in the eight-year-old ephedrine quota case.