In an affida­vit submit­ted to the FIA, PM Imran's sister had reveal­ed owning a piece of proper­ty in Dubai
By Tribune Report
Published: January 11, 2019
Tweet Email 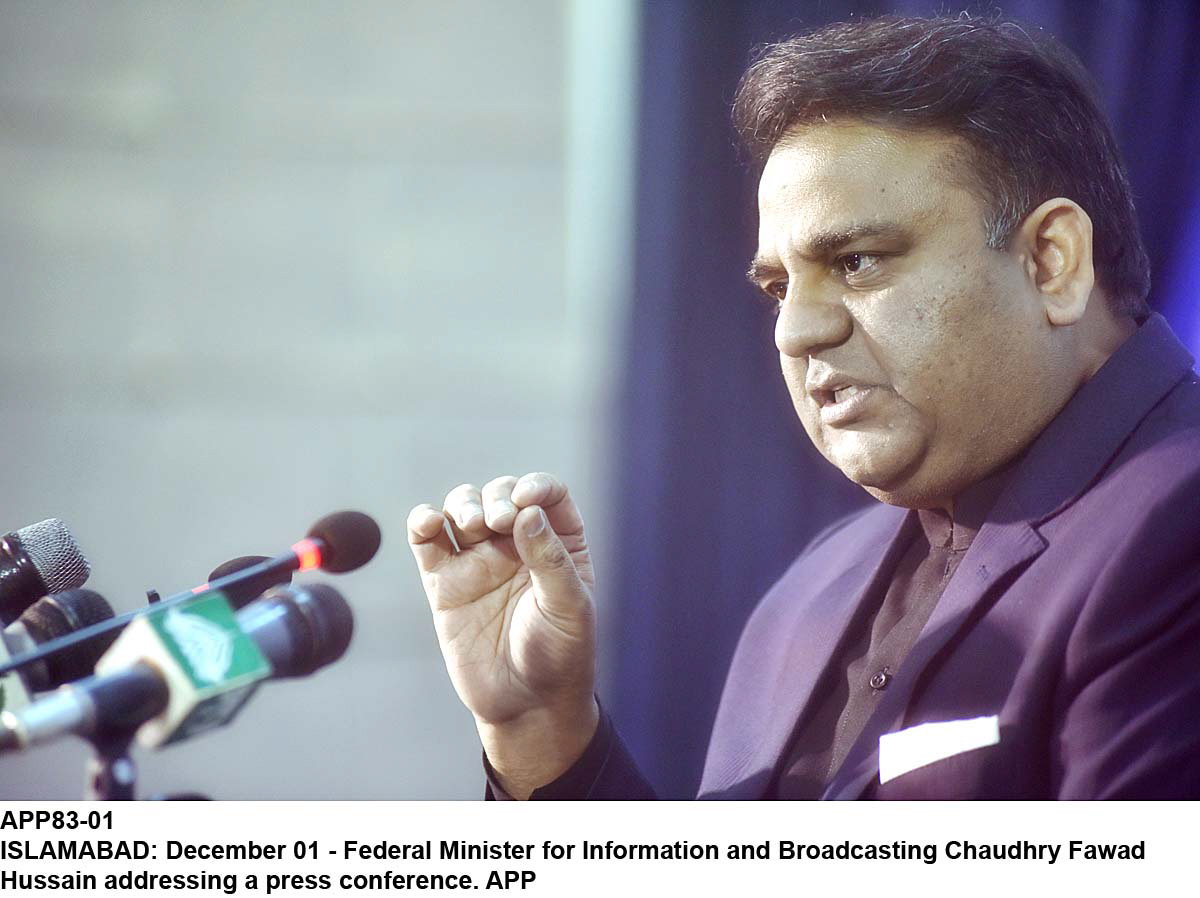 “Do not make institutions like Shaukat Khanum and National University of Modern Languages (NUML) controversial to keep your deceased politics alive when you have not accomplished a penny’s worth of goodness in your lifetime. Aleema has never been the prime minister and has declared all properties herself. Your politics is restricted to planting lies” Chaudhry said in a tweet.

He was responding to Aurangzeb’s tweet that said “what were the sources of income through which Khanum purchased properties worth billions of rupees? In reality, Khanum is Imran Khan’s hidden asset. The sources of earning are the board of the NUML University and fundraising for Shaukat Khanum.”

Aurangzeb claims Aleema bought property abroad using funds from the Shaukat Khanum Hospital, set up by the PTI government in Khyber-Pakhtunkhwa, the NU board and party funds.

“Fawad Chaudhry must not beat about the bush but talk about Aleema’s theft,” she said and asked when a JIT will be formed to investigate the allegations against his sister.

In December 2018, the Supreme Court ordered Khanum to pay tax liabilities worth Rs29.4 million as determined by the Federal Board of Revenue (FBR).

In an affidavit submitted to the Federal Investigation Agency (FIA) Khanum had already revealed that she owned a piece of property —  namely Lofts East 1406 — in Dubai and that the funds generated from her business dealing overseas were used to pay for it. To the query from the bench, Khanum said that she purchased the property worth $370,000 in 2008 with a 50% bank mortgage but sold it in 2017.