Family calls out accusa­tions as 'outrag­eous and pathet­ic attemp­t' to cash in on his fame
By Reuters
Published: January 11, 2019
Tweet Email 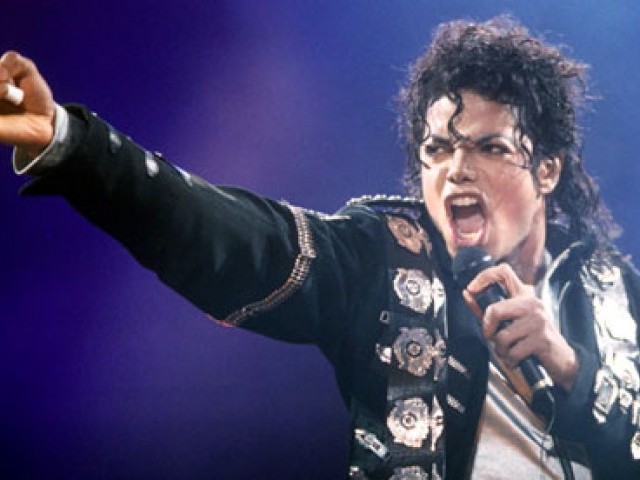 LOS ANGELES: Michael Jackson’s estate on Thursday condemned an upcoming documentary about alleged child sexual abuse by the late singer as another “outrageous and pathetic attempt” to cash in on his fame.

The documentary Leaving Neverland will be screened at the Sundance independent film festival later this month and will be shown on cable channel HBO and Britain’s Channel 4 television network this spring, festival organizers and HBO said. 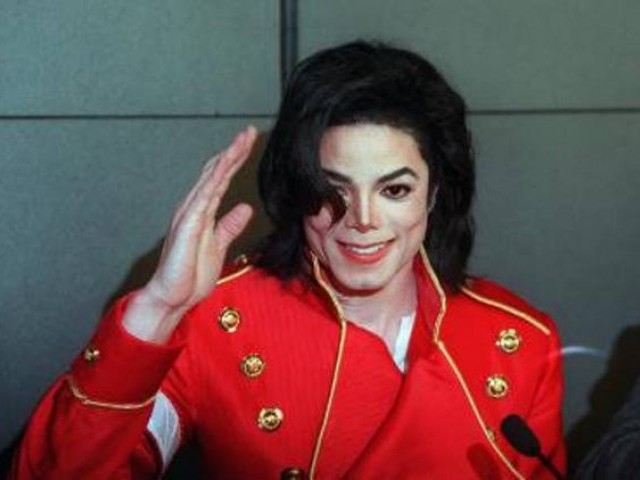 It features interviews with two men, now in their 30s, who say they were befriended by the singer and sexually abused by him when they were young boys, according to the filmmakers.

The “Thriller” singer, who died in 2009, was acquitted at a 2005 criminal trial in California on charges of molesting a different, 13 year-old boy, at his Neverland ranch.

The documentary focuses on the experiences of Wade Robson and James Safechuck. Both men filed lawsuits against the Jackson estate alleging sexual misconduct after the singer’s death and both cases were dismissed. Robson had testified at Jackson’s 2005 trial in the singer’s defense. 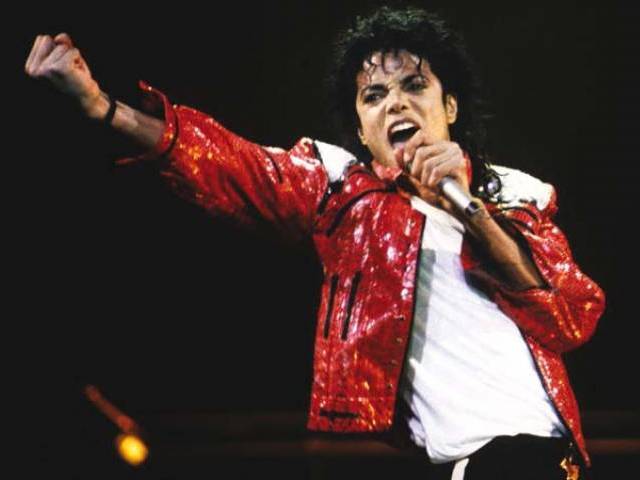 The King of Pop has topped Forbes’ list for the fourth year in a row. PHOTO: FILE

“This so called ‘documentary’ is just another rehash of dated and discredited allegations,” Jackson’s estate said in a statement. “This is yet another lurid production in an outrageous and pathetic attempt to exploit and cash in on Michael Jackson.”

Director Dan Reed said he had no question about the validity of the stories of the two men.

“If there’s anything we’ve learned during this time in our history, it’s that sexual abuse is complicated, and survivors’ voices need to be listened to,” he said in a statement. 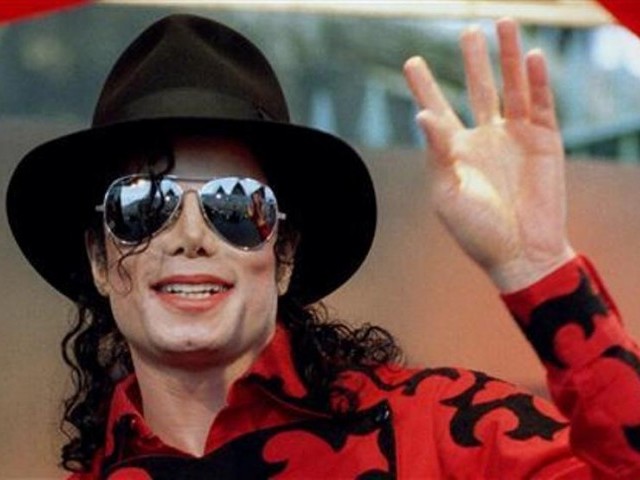 Jackson’s sudden death at age 50 of an overdose of the anesthetic that he was using as a sleep aid triggered worldwide grief and a surge in record sales.

According to an annual Forbes survey, Jackson has been the top earning dead celebrity for the past six years. In 2018, Forbes estimated he earned $400 million, thanks to the sale of his stake in EMI Music Publishing and other ventures including a television special and the Las Vegas Cirque du Soleil show “One.”