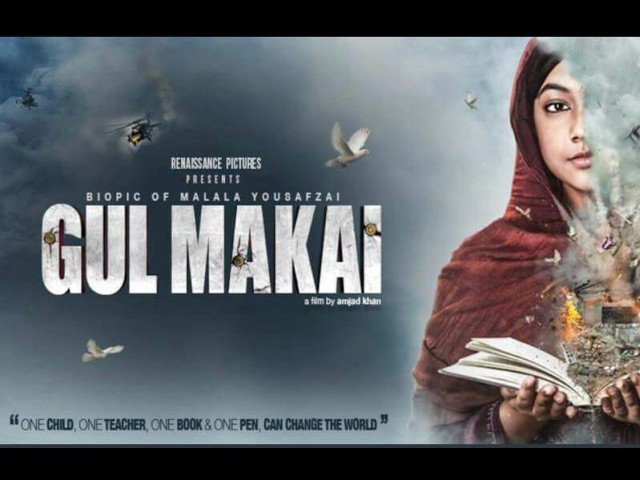 Director Amjad Khan’s dream project – a biopic on youngest Nobel Laureate Malala Yousafzai – will be screened in a special screening organised by the United Nations, according to Mumbai Mirror.

Gul Makai will have its first ever screening in London on January 25, which will be attended by 450 dignitaries, including members of the Indian, Pakistani and British High Commission.

The members of the UN and IIMSAM (Intergovernmental Institution for the use of Micro-algae Spirulina Against Malnutrition) will also be present at the special show.

Rumour has it that Malala herself and her parents, Ziauddin Yousafzai and Toor Pekai will also be present.

Talking about the upcoming screening, the film’s director told the publication, “I had to really push a lot as is usually the case. I even managed to get them to agree to us using the UN and IIMSAM logos in the mm which is a privilege. This is the first time they have organised an event like this.”

The film is expected to hit the screens in India in April.

After London, there is another screening on the cards which will be hosted mid-February at the UN Headquarters in New York.

Malala’s character will be played by Reem Shaikh, while late veteran Om Puri will be seen in a pivotal role as well.

Earlier, the director of the film revealed that Gul Makai is his tribute to Malala for everything she has achieved and represents as a young and inspiring icon.

The film’s name has been obtained from the pseudonym that the Yousafzai herself used while writing blogs about her life in the Swat valley for BBC Urdu, reported The Indian Express.

In conversation with the makers of ‘Mughal-e-Azam: The Musical’