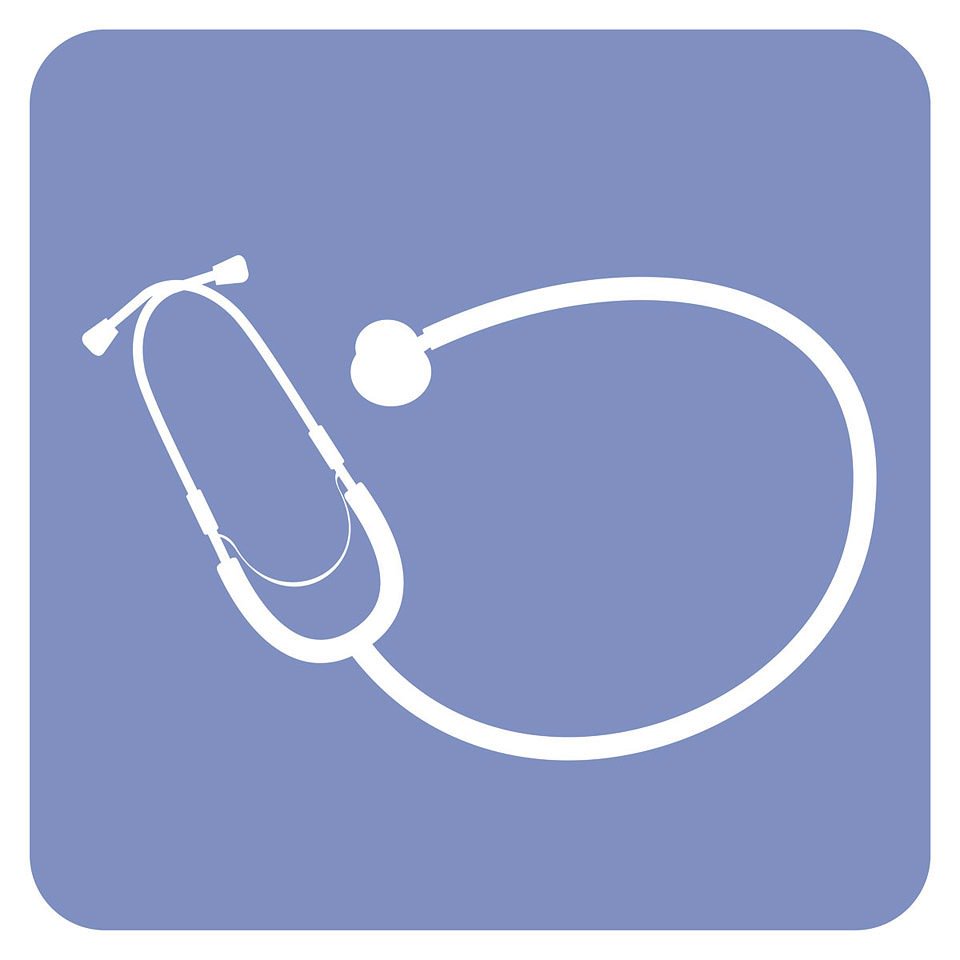 ISLAMABAD: The federal health minister on Wednesday drew the ire of a Senate panel for failing to form in time an inquiry committee on fake doctors in the largest tertiary care hospital in the federal capital.

The committee also expressed its displeasure over the absence the chief commissioner from the meeting.

During the committee meeting, senators asked for the list of fake doctors working at the Pakistan Institute of Medical Sciences (Pims).

Senators said that the health minister had been directed to present the list of names within three days, but the directive was not fulfilled for around a month.

The committee members, though, expressed their displeasure at the federal health minister for his failure to form an inquiry committee over the presence of these fake doctors. Shaikh said that the health minister makes promises and gives assurances but does nothing practically.

The issue of verifying degrees was handed over to the sub-committee, previously constituted for the issue, for a review.

While discussing the recent action taken against fake clinics and fake doctors in the federal capital by the Islamabad Capital Territory (ICT) administration and the police, the committee was told that the assistant commissioner raided and sealed as many as 26 fake clinics in the city and imposed fines on their owners.

Shaikh noted that a number of hepatitis cases were being spread in the federal capital by the numerous fake ear and dental clinics. He demanded that these fake clinics and quacks should also be sealed.

The chairman of the committee expressed his displeasure at the absence of the Islamabad Capital Territory (ICT) chief commissioner, noting that the officer had instead sent his subordinates.

Demanding that the chief commissioner is summoned to brief the committee, Shaikh directed the Islamabad Inspector General of Police (IGP) and directors of ICT administration to leave the committee room.

Shaikh added that nobody will be allowed to misuse their authority while referring to reports that the police had allegedly raided and closed some of the clinics in the federal capital. At this, Senator Dilawar Khan protested against the attitude of the committee’s convener.

During a briefing on the issues faced by the Shaheed Zulfikar Ali Bhutto Medical University (SZABMU), its vice chancellor left members of the committee stunned when he revealed that the university’s status has been up in the air for a year and no decision has been taken in this regard.

Health Ministry’s Joint Secretary Azra Jamali questioned how could the SZABMU vice chancellor give a briefing to the committee given that his tenure ended in October last year. Pakistan Medical And Dental Council (PMDC) registrar told the committee that the university has no legal position since it is not attached to a teaching hospital.

The health minister assured to resolve the problem within a fortnight.

In a briefing on the Federal Government Hospital (Polyclinic), the facility’s Joint Executive Director Dr Shahid Hanif told the committee that the hospital has a meagre capacity of 550 beds.

While the 2.5 acres Argentina Park, located adjacent to the hospital, was allotted for the facility’s expansion, the matter has been embroiled in a legal tussle with residents claiming that the land was meant for recreational use by the people living in the area.

Dr Hanif pointed out that although the hospital mostly caters to residents of the federal capital, people from neighbouring cities and districts also head to this hospital for better health facilities.