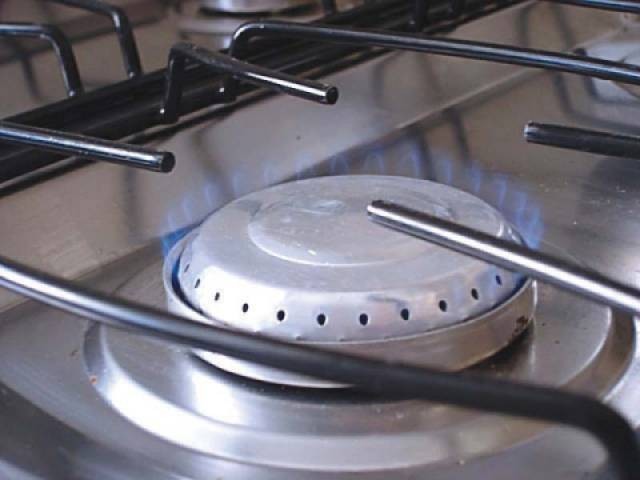 ISLAMABAD: The managing directors of state-run gas utilities Sui Northern Gas Pipeline Limited (SNGPL) and Sui Southern Gas Company (SSGC)  have been sent packing for their failure to help resolve the gas crisis gripping the country. There is, however, an impression that the biggest beneficiaries of the whole saga have escaped the wrath of Prime Minister Imran Khan.

The Prime Minister’s Secretariat on Wednesday sent a letter to the Petroleum Division to immediately remove the heads of the two gas utilities — a day after the division submitted its report to him.

Imran had earlier rejected a report on the gas crisis submitted by a fact-finding committee headed by Oil and Gas Regulatory Authority (Ogra) Chairman Uzma Adil and directed the petroleum secretary to reinitiate the investigation to identify those responsible for the crisis.

The government initiated the inquiry against the gas companies heads over “concealing facts about the compressors”.

A senior government official said due process would be followed to remove the heads of the two gas companies. However, he added, they could still challenge the decision in courts.

During the previous tenure of the Pakistan Muslim League-Nawaz (PML-N), Punjab also faced an oil crisis and the government removed the then-Ogra chairman, who challenged the decision in the Islamabad High Court (IHC) and was restored.

The PML-N government had also removed the then-managing director of Pakistan State Oil (PSO), who also went to the court and was cleared. The PTI government may face a similar situation if the sacked heads of the companies move the courts.

In the entire episode, the biggest beneficiaries were in the oil industry, especially refineries, who had forced the government to use low-grade furnace oil in power plants. Also, the oil refineries had been collecting billions of rupees on account of deemed duty since 2002. According to estimates, they had collected around Rs500 billion from the consumers under this head.

The money was meant to be spent on the upgrading of the plants. But the refineries did not use the funds for this. Instead, they said, they had been facing losses and diverted the money to cover these margins. Every past government has tried to push the refineries to spend the funds on plants upgrades, but in vain.

An official said that the previous government had decided to use 92 Ron fuel petrol of high quality, but the refineries started adding chemicals to 87 Ron to boost it to 92 Ron, rather than producing high-quality fuel by upgrading their plants.

The official pointed out that the country’s furnace oil production was 10,000 tonnes per day, and that total stocks exceeded 500,000 tonnes. Since the refineries had limited storage capacity, they cut production, which in turn forced gas exploration companies to reduce production, and resulted in the reduction in gas supply to gas utilities.

Other officials said PSO had imported furnace oil in bulk, which also resulted in piling up of the stock of furnace oil. The state-run oil marketing company imported 140,000 metric tonnes furnace oil in October alone.

PSO, however, clarified that it does not import furnace oil without a formal demand raised by the power division through the petroleum division of the energy ministry for credit customers — mainly generations companies including Hubco and Kapco.

“It is only after the directives are issued by the Ministry of Energy and a due planning process that PSO imports furnace oil. PSO imported one cargo [load] each in November and October 2018 on demand of its cash consumers and K-Electric against specific demand,” PSO said in a statement.

“[Most of the fuel] imported has already been consumed by K-Electric and other cash customers. However, due to a decline in consumption, some stock is remaining, which will be consumed gradually,” the statement added.

PSO says its imports were as per PPRA regulations and it took a minimum of 60 to 65 days for the cargo to arrive at Karachi port. “The total quantity of above-mentioned cargoes was 136,512 MT. In addition, other OMCs also imported 78,000 MT for the power sector during these months.”

Officials said the role of Ogra was also important because it was the regulator of its licensees – SNGPL and SSGC. Its role was to keep a check on these companies and ensure uninterrupted gas supply to consumers.

But the regulator kept allowing the gas companies to give connections in bulk without caring for the supply to existing consumers, which aggravated the situation.

An Ogra spokesman told The Express Tribune that the subject of demand of gas and supply was the domain of the federal government and that Ogra had no role in this regard.

Officials said that the power sector was also responsible, which was not lifting gas and oil as well, which affected the entire energy chain. The Petroleum Division was in problem how to use imported LNG and furnace oil that had stocked.

Even the power sector was not lifting furnace oil, while the oil refineries cut their production, which led to the reduction in local oil and gas production by producers. This resulted in disappearing of 165 mmcfd gas from the system, which also became a major cause of the gas crisis, an official added.

Crude oil rises back to $60 per barrel