Says the bid of Sindh rulers to curtai­l the powers of police shows their dictat­orial mental­ity
By PPI
Published: January 7, 2019
Tweet Email 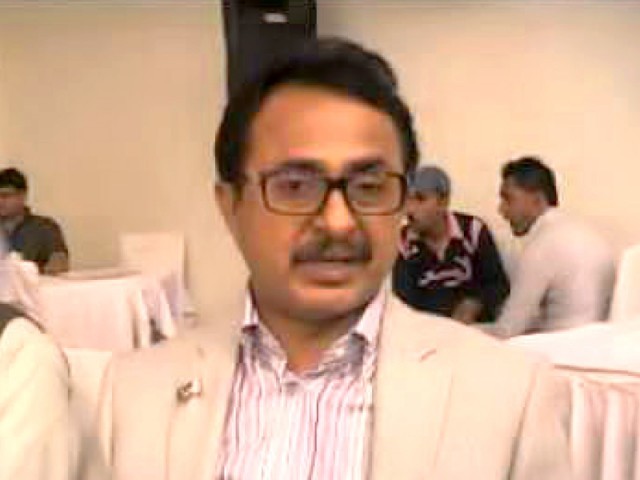 Commenting on the issue of curtailment in the powers of Sindh IGP, Sheikh said on Sunday that to make the police department work like a personal servant is a dark conspiracy of the ruling party against the province of Sindh. He said the rulers want to control Sindh using the police force but they (PTI) would not let them do so.

Zardari will soon be in jail, predict PTI leaders

Sheikh claimed that there was no political standing of Wahab as the voters had already rejected him by giving just 4,000 votes, and the ministerial committee which has been formed on the police powers under his chair was a cruel joke. He said that the Sindh police was depoliticised during the tenure of former Sindh IGP AD Khowaja, who had worked hard to raise the moral of Sindh police.

The MPA maintained that the Sindh government wanted to control Sindh police through the ministerial committee, which he termed as dictatorship and inference of free policing. He said that PTI would oppose this move in the assembly, adding that other parties should also support PTI in blocking the amendment. PPI