Before judge: Suspect confesses to rape, murder of girl

Before judge: Suspect confesses to rape, murder of girl 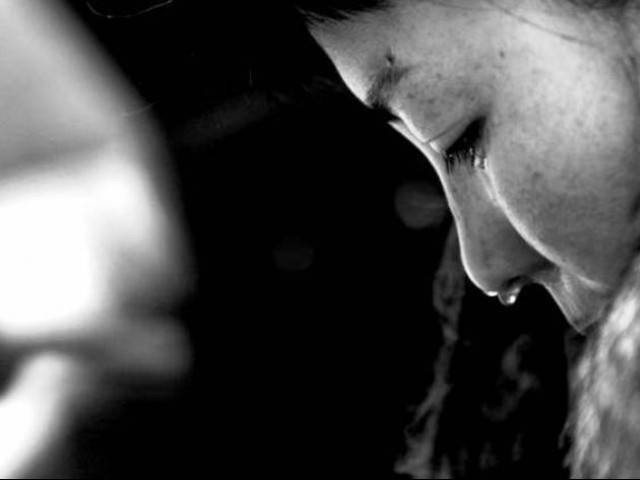 NOWSHERA: The suspect accused of raping and brutally killing an eight-year old girl confessed to his crime in court on Friday.

Police presented 21-year old Yasir before a senior judge of Anti-Terrorism Court Mardan to record his statement under Section 164 of Pakistan Penal Code at the end of his physical remand.

Police were on high alert and had increased security when the suspect was produced in the court.

After hearing the initial case and statement of the accused, the judge sent him to jail for a 14-day judicial remand.

DIG Mardan Mohammad Ali Gandapur had disclosed the arrest of the suspect on Tuesday.

Body of a minor girl was found at a graveyard near Khesghi Road in Nowshera on December 28. She had gone missing after leaving her home to go to a nearby madrassa at a house in Nawan Kalay area.

The child’s autopsy had confirmed that she was sexually assaulted and brutally tortured before being murdered by her kidnapper.

According to DIG Gandapur, the prime suspect had been arrested after his DNA sample matched with samples collected from the crime scene.

He said the prime suspect was a friend of the victim’s father, adding that he was arrested from his residence.

A total of 20 suspects had been interrogated in connection with the case while more than 200 DNA samples were taken to find the culprit, the DIG added.