There were as many as 421 dengue patien­ts had been admitt­ed to hospit­al throug­hout 2018
By Qaiser Sherazi
Published: January 5, 2019
Tweet Email 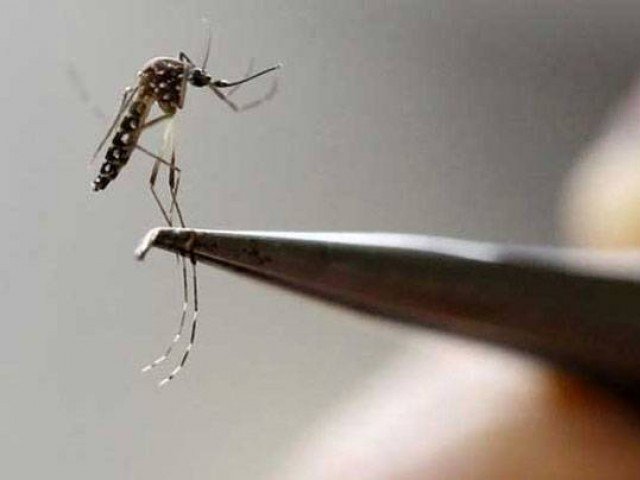 RAWALPINDI: Despite the extremely cold weather, health authorities in Rawalpindi have made the unexpected discovery of dengue larvae at 55 places across the city which has alarmed officials of the health department.

Moreover, what has troubled health officials are the five suspected dengue cases which surfaced in the cold of December when transmission is expected to be at its lowest ebb. During the off-season survey, health authorities in Rawalpindi discovered thousands of dengue larvae at 32 outdoor and 23 indoor spaces.

There were as many as 421 dengue patients had been admitted to hospital throughout 2018, including five in December. This had alarmed health authorities. However, since the turn of the year, no new case has surfaced thus far, somewhat placating health officials.

The health officials on Friday presented a ‘Micro anti-dengue plan’ for 2019, in a health meeting with Additional Deputy Commissioner Saima Younas.

According to this plan, the government will launch an anti-dengue drive from February 15 in which some 1,600 workers are expected to participate. Curiously, the health authority has made it clear that they will not make any new hiring’s for the drive.

The plan also includes deploying ducks to tackle the dengue larvae in larger water bodies. The plan will further see the city divided into circles. In each Union Council, health workers will search every eighth house.