Actor plays the role of an underd­og rapper from the street­s of Mumbai
By Entertainment Desk
Published: January 4, 2019
Tweet Email 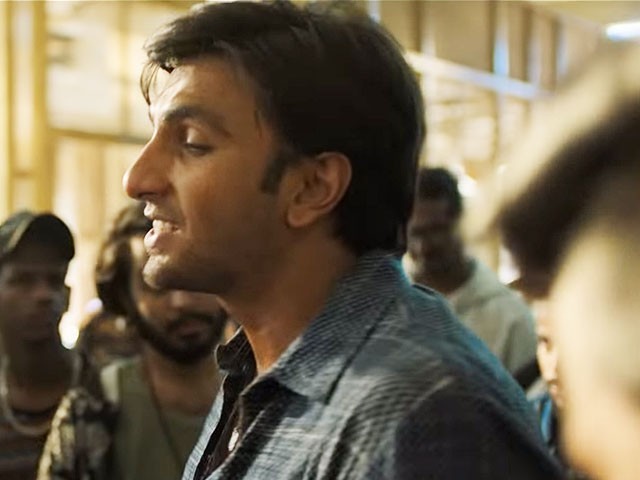 Ranveer Singh is on a roll! Literally.

Just as the impact of the actor’s recent release Simmba, started fading away, the makers of Gully Boy shared the first glimpse of the actor in the upcoming film.

Ranveer Singh plays the role of an underdog rapper from the streets of Mumbai who becomes a big name in home-grown rap and Hip Hop. 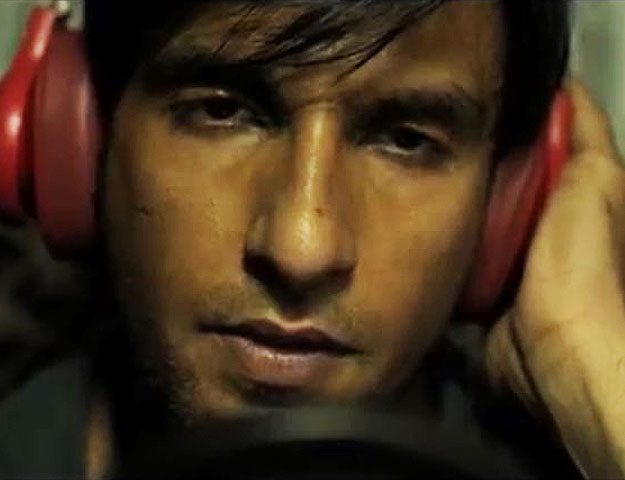 On Friday, the director of the film, Zoya Akhtar released a teaser of her much-awaited flick, which had no dialogues and the scenes were set to the song Asli Hip Hop rapped by the actor himself.

Going by the quick moving snippets viewers can understand that Ranveer’s character faces resistance from his family and society to fulfil his dream.

The video gives glimpses of his character, an aspiring hip hop star from Dharavi in Mumbai. 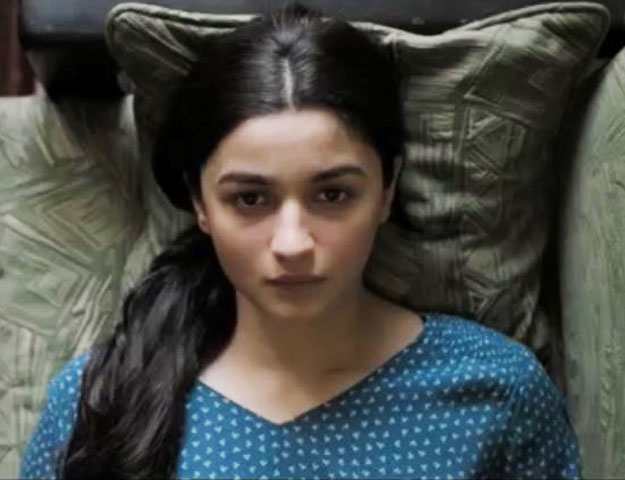 Asli Hip Hop has been composed and written by Spitfire. On supporting vocal duties are the rappers D’EVIL, Nexus, Rahul Raahi, Emiway, D-cypher, BeatRAW and Big Sid. D-cypher and BeatRAW have also beat-boxed in the song.

The full trailer of Gully Boy will release on January 9. Till then watch this announcement video:

The film also stars Alia Bhatt, who will be seen playing a pivotal role. Kalki Koechlin, Vijay Raaz and Vijay Verma are also in the cast.

Gully Boy, shot for the most part in Dharavi, is loosely based on the lives of Mumbai rappers Divine and Naezy. Written by Zoya and Reema Kagti, the film will have its world premiere at the Berlin International Film Festival in February.