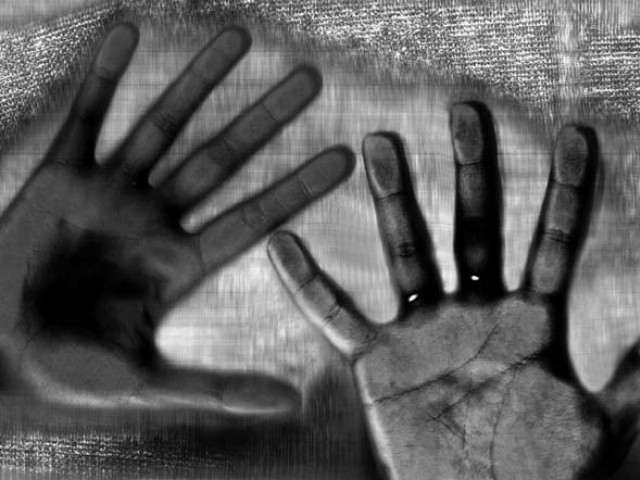 BHAKKAR: Police have still not apprehended the person responsible for murdering and mutilating the body of a seven-year-old minor.

Speaking at a press conference on Thursday, Bhakkar DPO Shaista Nadeem stated that officials are working day and night to try and apprehend the person responsible. Different teams have been formed for this purpose and we have also asked for teams from Lahore and Sargodha for help, she said. An IT team is also helping us in the investigation, she added.

On December 24, H’s mutilated body was found in shrubs near Darya Khan. When we cleared the field, we found his arm and his hand which had been severed from the body.

The location is at a distance of 12 kilometres from the deceased’s home. Currently, the child’s head and other parts of his upper body have still not been found, she said.

She added that officials were having a hard time apprehending the culprit as there were no CCTV cameras installed in the village and its surrounding areas. She claimed that officials will present the accused in court during the next few days. She stated that more than 50 people have been taken into custody, while further investigations are underway.

She maintained that the Punjab chief minister and IGP have asked for daily updates on the case. The doctor who conducted the autopsy report revealed that H* was sexually abused, while the reason for his death still remains uncertain, she said. She added that the child was killed two days before his body was found.

Meanwhile, H*s father said that if the police had found his child earlier, he would still be alive.

The victim’s aunt appealed to the CJP, the prime minister and the Punjab Chief Minister to take notice of the case. “First they targeted Zainab and now H*. If the culprits are not punished, such incidents will increase,” she said.

On December 24, the mutilated body of a minor was recovered from fields in Darya Khan, near the Government Primary School.

Reportedly, H*, a resident of Kotla Jam went missing on his way home from school on December 13. On December 31, the autopsy report of the minor confirmed that he was raped and then killed.