IGP says around 1,000 office­rs will be traine­d in three to four months­
By Our Correspondent
Published: January 4, 2019
Tweet Email 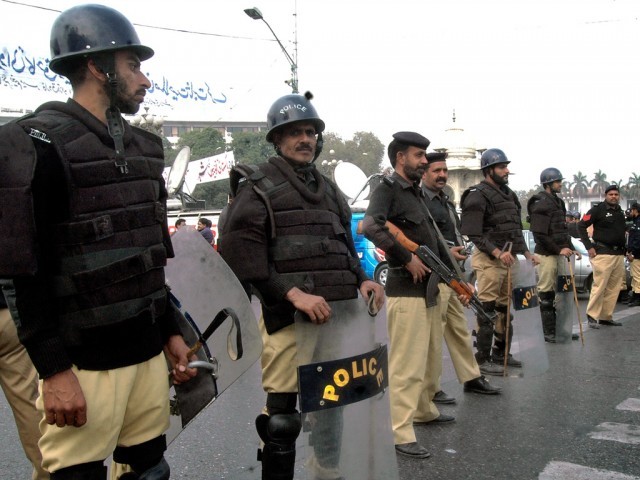 LAHORE: In order to counter the use of sophisticated technology by criminals, the investigation system will be modernised and investigation officers will be trained, said Inspector General Police Punjab Amjad Javed Saleemi.

He was addressing a ceremony held to distribute certificates among 72 master trainers at Police Training College, Lahore on Thursday.

He said that these master trainers have completed their training and they would train over 1,000 investigation officers across the province in the next three to four months.

Saleemi said that the master trainers would not only transfer modern training and knowledge to investigation officers but also teach them the use of IT gadgets and other weapons so that they investigate the criminals in a better way. He went on to say that Punjab police should be service-oriented and also accountable along with service delivery so that ‘culture of nepotism’ could be ended because only dedicated, honest and professional officers are free from chains of this culture.

Additional IG Training Tariq Masood Yaseen said that during the training, the trainers have been given training of importance of crime scene, fingerprints, DNA test, geo-fencing, geo-mapping, call record analysis and use of software in the call record. Commandant Police Training College Lahore DIG Mirza Faran Baig said that special lectures of skilled persons of Punjab Forensic Authority, Punjab Information Technology Board and  Prosecution Punjab have been arranged for officers.

Later, IGP Punjab directed Yasin to arrange training courses for Punjab Highway Patrolling force being the first respondent with a view to making the travelling of each individual of Punjab more safe and secure.