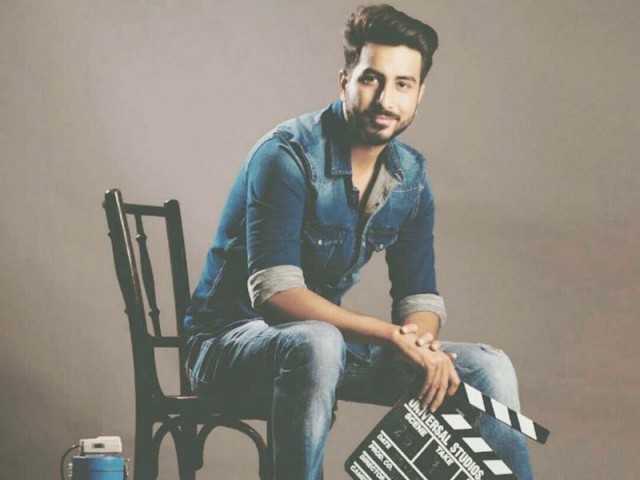 Qureshi will be visiting Harvard University in mid-October to deliver a talk on NMA. PHOTOS: PUBLICITY

While the Pakistani film industry saw some big releases through 2018, local film-makers are already hoping for a better 2019.

“The year 2018 has been great for Pakistani films altogether,” Load Wedding director Nabeel Qureshi tweeted. “Cinema has earned more from Pakistani films than Bollywood or Hollywood imports this time! It’s a big achievement. May it do great in 2019 as well.”

The year 2018, has been great for pakistani films altogether, cinema's has earned more from pak films instead of bollywood/hollywood films released this year, Its a big achievement – may it do great in 2019 as well #pakistanifilms #tnt #phj #jpna2 #donkeyking #loadwedding

Ali Zafar, Maya Ali-starrer Teefa In Trouble also made it big at the box-office and emerged as one of the biggest hits of the year. Then there were Jawani Phir Nahi Ani 2 and Parwaaz Hai Junoon as well.

Previously, Hamza Ali Abbasi lauded the multiple releases of 2018. Abbasi wrote, “Anxiously looking forward to Teefa In Trouble, JPNA 2, Load Wedding and Parwaaz Hai Junoon releasing this year. Because of these films, I can happily and confidently say that 2018 will be a great year for the Pakistani film industry.” 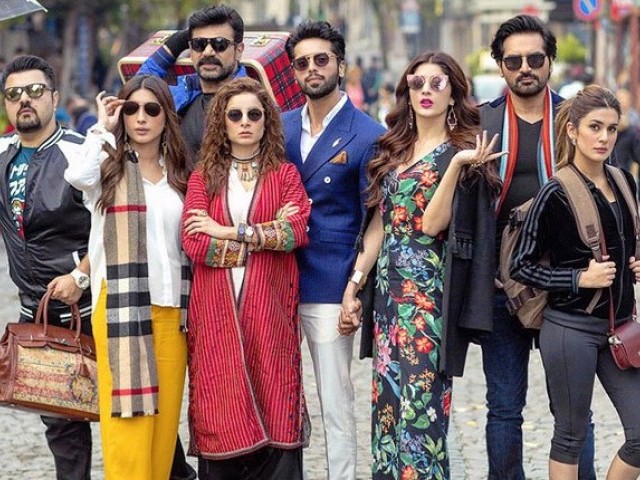 Throughout 2018, local distributors enjoyed ample revenue from the local films. They are more than satisfied and no longer see the presence of Indian releases as a threat. Pakistani film business is booming and has done pretty well throughout the year.

“The local audience has started believing in our films and realised that we can also produce good ones,” a senior official of Distribution Club stated. “Those who still don’t believe in Pakistani’s film industry should really start watching our films. After such a long time, we have managed to do so well.”