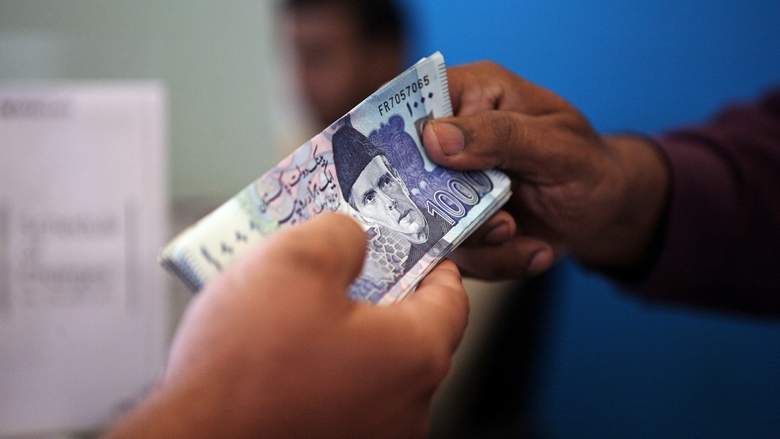 ISLAMABAD: The Chief Justice of Pakistan Justice Saqib Nisar while hearing the case pertaining to the plight of the victims of 2005 earthquake said that if he could make a four-hour journey to visit to Balakot and Mansehra, why not the prime minister.

The aid funds which poured in from around the world for the quake victims were entrusted to the government, but were misappropriated, he said.

The court while demanding details from Earthquake Rehabilitation and Reconstruction Authority (ERRA) summoned its head General Umar Hayat in the next hearing.

A three member bench headed by CJP Mian Saqib Nisar in his remarks said that hands that used to give became extended for taking alms after the devastating earthquake, but the consecutive governments and authorities continued to plunder the assistance provided by the donors for the victims.

Where is the money that was meant to build houses for the earthquake victims, he asked the ERRA officials. “It is not possible to spend winters under tin roof. Once affluent people are now living in shelters, the affected areas are devoid of schools and hospitals,” the top judge said.

The CJP further said that the court had sent the report of the session judge to the prime minister but to no avail. The federal cabinet should sit and look into the matter itself. “If the problems of the earthquake victims are not resolved and the dam is not built, then I will join the people in their protest,” CJP Nisar said.

Justice Ejaz ul Ahsan said that the money that was meant for the victims was instead spent on metro and BISP. On the other side, a representative for ERRA said that the people of the affected area are showing change in their attitudes after the CJP’s visit. The land acquisition issue in New Balakot City has now been resolved by 80 per cent, to which the CJP said that whatever happened took place after his visit. “I am accused of being a judicial activist. The land dispute was also resolved after my visit. Is granting of due powers a transgression of powers?”

He went on to share his first hand experience: “During my visit I witnessed that several organisations had set up their medical camps over there but the government has done nothing,” he said pointing out that the K-P government takes pride in its performance.

The attorney general said that he had a conversation with the prime minister regarding the issue but he was unaware of the matter, to which the CJP said that it was surprising to note that the chief executive of the country was clueless about the situation of the victims.

“The prime minister is unaware about the issues of the province which has given him the most love,” chief justice remarked.

The petitioner in the case of the plight of the earthquake victims maintained that Prime Minister Imran Khan did make a visit to Shugran but did not visit the victims at Balakot. “PM Imran should have approached us if he had feelings in his heart,” the petitioner said requesting the court to refund the aid money shifted to Multan and Benazir Income Support Programme (BISP).

Finance Secretary Arif Khan assured the court that the cabinet meeting on Wednesday will take up the matter of the funds of earthquake victims and redevelopment of the quake-hit region.

Earlier in the financial year, the government had appropriated Rs8.5 billion for the quake victims but now this amount is Rs7.2 billion.

ERRA Director General Nasir Mehmood Shaikh informed the court that the authority has completed over 10,000 projects in the earthquake affected region. “We did as much work as the amount of funds allowed us,” the DG said.

The CJP said that if you have made even a single bathroom then it should be told. “Neither a school nor any hospital was built in the earthquake-hit Balakot district so what exactly have you made?”