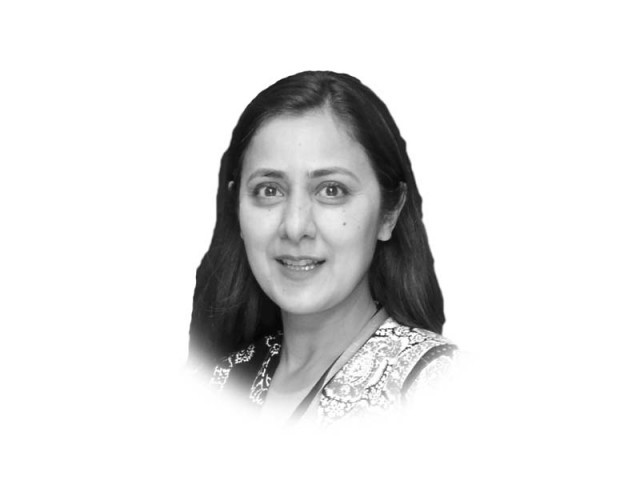 As the demand for energy continues to grow around the world, countries are using diverse resources to produce and distribute power to consumers. Recent figures indicate that countries meet as much as 80% of their energy requirement from fossil fuels i.e. oil, natural gas and coal. The remaining 20% needs are met by nuclear (5.8%), hydro (2.5%), wind, solar, biofuel, wood and biogas (10.8%). This use of different sources to generate electricity is referred to as “energy mix”. Over the last five years there has been a strong shift from use of fossil fuels to renewable sources for power generation with nearly two-thirds of new generation investment going in renewables.

There is now a broad consensus that in order to have sustainable energy supply and curb environmental damage caused by traditional power generation methods, it is imperative to have a well-proportioned energy mix. Today one-fifth of energy produced globally (165 gigawatts) comes from solar, wind and hydro-power. This is attributed to technological innovations that have led to improved efficiencies with decreased costs, improved policy support and affordable financial solutions.

China, India and the US are leading the global revolution for renewable energy, currently accounting for two-thirds of expansion whereas most EU and Scandinavian countries are meeting more than 20% of their energy needs from renewables. Pakistan is far behind in renewable race as only 2% of its energy comes from renewables and 64% from thermal (fossil fuels), 27% hydro and 7% nuclear. Relying on pricey fuel imports to meet this 64% need puts a huge burden on the country’s ailing economy whilst also increasing perilous carbon emissions. Some are of the opinion that hydro-based power plants may offer the best possible solution with lowest variable cost. These projects, however, are heavily capital-intensive and require massive upfront investments and fixed capacity payments. Growth in such plants has been slow due to funding arrangements and political disagreements between provinces.

Experts around the world are advocating use of renewable sources for power generation. Pakistan enjoys an ideal location for installation of solar systems with the highest irradiation levels. The government has taken a series of steps to attract investment in projects relating to renewable energy set-ups. These include concessionary financing, net metering options (i.e. selling excess generation to the grid), etc. With slow progress financial institutions have been unable to extend financing for renewable projects whereas businesses and household users lack awareness and trust in technology for adoption. While some utility scales and distributed solar and wind power projects have been initiated with government support, these are limited and most have yet to reach their full potential.

The Pakistan government needs to reassess its current energy mix and devise the country’s energy policy based on a cost benefit ratio as well as sustainability and optimal utilisation of indigenous resources. The environmental impact of different components making up the mix needs to be looked at critically as it can help the country curb the growing menace of pollution while reducing imports for energy. Lessons may be learnt from China which has surpassed its 2020 solar installation targets and is expected to increase wind generation target by 2019. India too is leading the renewable revolution and is expected to double its renewable capacity by 2022, with 90% of renewable growth coming from solar and wind. Pakistan must harness the abundance of renewable resources including sun, wind and other renewables to produce clean energy at much lower cost. These steps will help the government efficiently meet its energy and CO2 emission targets.