Financ­ial bid has been opened; decisi­on on award of contra­ct will be taken after evalua­tion
By Zafar Bhutta
Published: January 1, 2019
Tweet Email 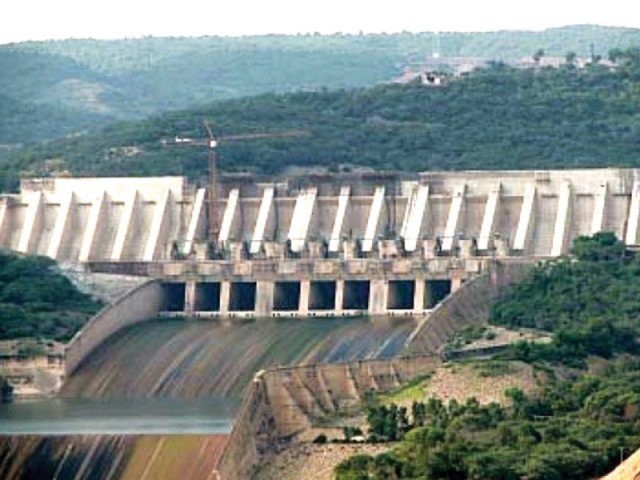 Financial bid has been opened; decision on award of contract will be taken after evaluation. PHOTO: EXPRESS

ISLAMABAD: A company owned by an adviser to the prime minister is set to win a Rs300-billion contract for the construction of Mohmand Dam as it is the sole bidder – a scenario which may spark public debate.

The Mohmand Dam project was initiated by the previous Pakistan Muslim League-Nawaz government in 2017. The Water and Power Development Authority (Wapda) issued tender documents for construction of the main dam in November 2017 and in response two bidders – CGGC-Descon joint venture and FWO-PC joint venture – submitted bids by June 26, 2018 – a day after general elections in the country.

Descon, which is owned by Adviser to Prime Minister on Commerce Abdul Razak Dawood, submitted the bid as a joint-venture partner of China’s CGGC. Wapda rejected the offer of the other bidder during technical evaluation and on Monday it opened financial bid of the Descon joint venture.

When contacted, a Wapda spokesperson said the financial bid had been opened and decision on awarding the contract would be taken after its evaluation in line with prescribed rules and regulations.

When asked whether Public Procurement Regulatory Authority (PPRA) rules allowed the acceptance of the bid of a single bidder, he replied that the decision would be taken in accordance with the rules.

A total of Rs8.9 billion has been collected so far in the Supreme Court of Pakistan and Prime Minister’s Diamer-Bhasha and Mohmand Dam Fund, which indicates the country’s keen interest in building dams to overcome acute water scarcity.

“The contract may be awarded without competition to the sole bidder and it can cause a significant loss to the national exchequer,” commented an official.

Officials point out that for a long time there have been no full-time member water and member power in Wapda – the two key senior positions which need to be filled for making decisions while reviewing all technicalities. These posts have been filled on ad hoc basis.

Officials suggest that the government deliberately keeps positions of members vacant and empowers the chairman to give key officials additional charge of these posts. Hence, the evaluation process and decision on the award of contracts are controlled by some desired officials having additional charge, they say.