Resistance to change: Why start-ups can often crush bigger players

Resistance to change: Why start-ups can often crush bigger players

Compan­ies will be forced to adapt or give way to new player­s.
Published: June 13, 2011
Tweet Email 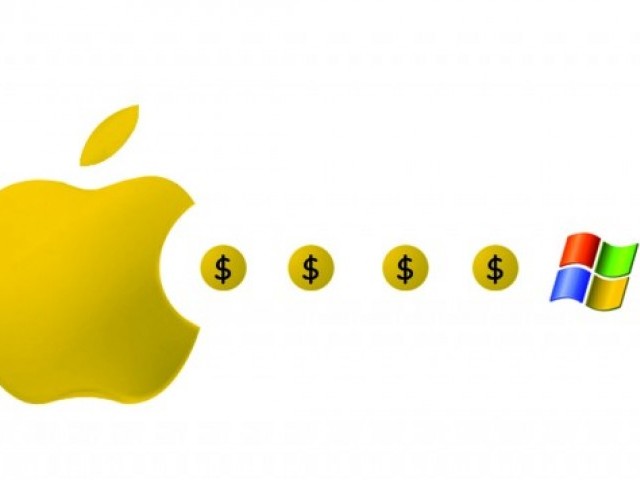 Most recently Apple’s market capitalization crossed $230b, surpassing Microsoft and achieving a historical milestone in the PC industry

When Kodak realised the mass migration toward digital, it had a clear decision on its hands – migrate to a solution that’s far more economical and superior in every way possible or continue to support film and compromise competitiveness.

The call for a drastic move to digital turned out to be too radical for the company. Senior management resisted the change and instead sought to continue to operate on older principles that had worked considerably well. In fact, it combated the change by pursuing a route that would prove to be a misstep.

Change in business is usually triggered by consumer paradigm shifts, changes in technology or change in processes. More often than not there is resistance to change, while at other times there is a complete failure to recognise the change. In the case of Kodak, the company recognised the changing landscape in photography. But management instead pursued a hybrid model and introduced something known as Digital Film. This would allow consumers to drop off their digital film at local processing centres and receive traditional prints as well as a Kodak picture CD. The idea flopped as soon as it hit the market. It wasn’t long before Kodak would abandon film altogether.

The lack of desire to change or inertia is one of the primary reasons why startups and new ventures can crush much bigger competitors. Larger corporations must continue to support their existing teams and infrastructure and most importantly, their way of thinking. Overcoming these cognitive limitations is probably the hardest part. In her paper on inertia and incentivisation, associate professor of strategy Sarah Kaplan at University of Toronto, Rotoman school of business, describes the “firms’ inability to response to architectural innovation” is a function of “cognitive frames that becomes embedded in the organization”. The cognitive thinking of the company as shaped by senior management is also dubbed the company’s DNA.

Google and Microsoft have tried time and again to break into the social space but with little success. Facebook on the other hand has built a centre of gravity around the same model and has a completely different DNA. Amazon managed to create a second centre of gravity when it got into cloud computing and established a dominance in cloud computing. Apple strategically forayed into mobile devices by tying-up the computer, mobile devices and online stores in a seamless vertical thereby expanding its software DNA onto the mobile platform.

The past decade has seen seismic shifts in numerous industries such as music, print, movie rental, digital devices and business operations in general. The next decade will continue to be just as disruptive and force companies to adapt or give way to new competition.