Journey from the PM House to a university

Journey from the PM House to a university 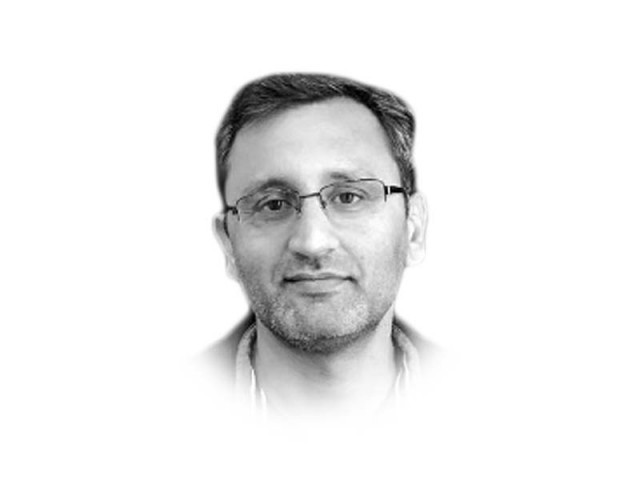 The writer is a public policy adviser and research fellow having interest in public-sector governance, cities, and entrepreneurship. He tweets @navift

Recently, Prime Minister Imran Khan formally inaugurated the process of converting the PM House into the Islamabad National University (INU). The journey of the PM House from being the centre of power, conspiracies and political manipulation to a seat of scholarship, learning and thinking would be somewhat bumpy and challenging. However, the PM’s resolve to make this university a role model gives hope that the INU may set new trends in Pakistan’s higher education system. This article presents a few ideas that may illuminate the path towards establishing this university.

The first and foremost importance should be given to the self-governance of the university. Pakistani universities have been performing poorly partly because of the bureaucratic and political interference at multiple levels. The government should avoid replication of the existing governance system of universities in the case of INU. The starting points should be to establish a Board of Trustees (BoT) of the university comprising of members of business community, international academia and notable intellectuals from Pakistan in key areas of focus. The BoT should develop standards of education and frame rules for functioning of the INU. The government should make every effort to appoint a capable, autonomous and professional BoT and let that board steer the process of establishment of the INU. Even the PM and the Higher Education Commission (HEC) should not intervene in the affairs of the university.

Secondly, the process of faculty hiring, and curriculum development is marred by bureaucratic and political interventions. The BoT should have the power to hire the vice-chancellor and deans but should not intervene in the hiring of faculty members. The faculty of each school/department should do the hiring and promotions on merit instead of the same being steered by the vice- chancellors in existing universities. Indeed, universities are known by their faculty, not by the glamour and design of their buildings. Earlier, an independent committee was formed to select the chairman of HEC and as a result we got the appointment of a visionary and capable Chairman Dr Tariq Banuri. The government should adopt the similar practice for the appointment of BoT and the vice-chancellor of the INU.

Third, in our universities departments operate in silos. They have hardly any focus on inter-disciplinary education. However, the real-world problems are not neatly stacked under disciplinary boundaries. We need a new generation of scholars who can draw knowledge from science, law, economics, sociology, political science and the humanities to solve current challenges faced by Pakistan. Moreover, most of our universities have little interactions with the society outside the walls of the universities. Professor Daniel Rich of the University of Delaware has popularised the concept of ‘engaged university’ and leading the community engagement initiative at the University of Delaware. This type of university is not only targeting the production of journal articles and imparting higher education to the elite segments of society, but the university is also supposed to provide critical knowledge and skills to the local communities to solve their crucial problems. The INU should also adopt this path.

Fourth, the INU should also focus on providing critical knowledge and support to the federal government for its policy formulation needs. However, a caution is needed that this function should neither undermine academic freedom nor the quality of discourse around public issues.

Fifth, our universities have the tendency to adding many departments without focusing on quality output. The INU should establish only a select schools and departments and create excellence in those few areas of study. It may consider establishing three schools and two to three departments/centres under each school. The suggested areas are the School of Life Sciences, the School of Global Affairs and the School of Cities and Public Policy. These three areas are least focused in our existing universities. The schools should focus initially on post-graduate education and thinking support to the government.

A focused dialogue on the above-mentioned five areas can help the government fulfil its promise of establishing the INU as a role model for other universities in Pakistan.