Police said the victim’s brothe­r, Iqbal, allege­d that Parvee­n’s niece and her husban­d are involv­ed in the murder­
By Our Correspondent
Published: December 31, 2018
Tweet Email 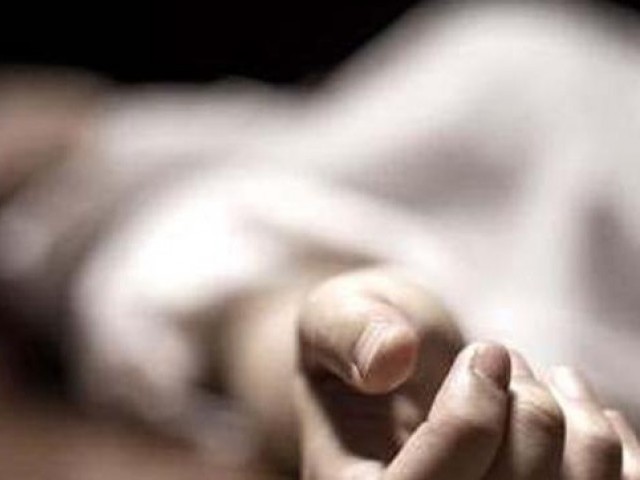 LAHORE: An elderly woman, ‘set ablaze’ by unidentified men, died on Sunday. Reportedly, 70-year old Parveen was set on fire at her home in Sherakot. As a result, she sustained severe burns and died during treatment at a hospital. The culprits managed to escape.

Police said the victim’s brother, Iqbal, alleged that Parveen’s niece and her husband are involved in the murder. Police have registered a case and are looking into the matter.