Renewal of telecom firms’ licences may be delayed

Renewal of telecom firms’ licences may be delayed 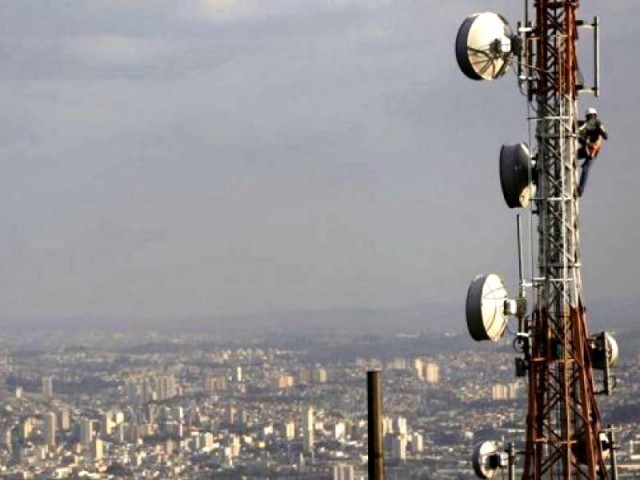 ISLAMABAD: A consultant, WRAP International, hired by the Pakistan Telecommunication Authority (PTA), has failed to conduct a study aimed at establishing a framework for renewing licences of telecommunication companies.

The Ministry of Information Technology wants the government to allow PTA to conduct bidding for the renewal of licences of telecom companies without undertaking any study by a consultant.

The IT ministry argues that work on part of the consultant had been delayed following a change in the government as well as issues that emerged during consultations with stakeholders. Therefore, the consultant is unlikely to conclude its study within the stipulated time frame.

PTA had given licences to telecom companies including Telenor, Warid and Zong for 15 years and these were going to expire on May 25, 2019. Under PPRA rules, the PTA is bound to conduct a study to establish a policy framework for conducting bidding for the renewal of telecom companies’ licences.

However, the consultant has delayed the study and it is unlikely to be completed in April 2019. Prime Minister Imran Khan had also constituted a committee tasked with overseeing the process of renewal of licences and ensure its timely completion. The committee noted that consultation work on the part of the consultant could not be completed before April 2019.

It also noted that various auctions for frequency spectrum included in the licences had been held and updated prices had been discovered by the market during such auctions and these could be considered for the renewal of licences. The licences are due to be renewed by May 25, 2019 for the three companies.

In a recent meeting of the cabinet, the Ministry of Information Technology had presented a summary seeking renewal of licences of telecom companies without conducting a study, but the cabinet put off its decision.

When contacted for comments, the information technology secretary did not respond to the request.