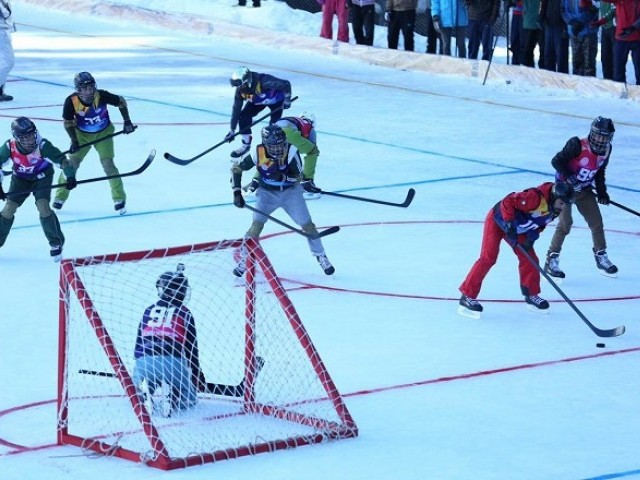 ISLAMABAD: Many countries recognise ice hockey as a top national sport (much like the Americans do with football). Finland, Canada, and Russia all value it on the national level. Canada is the most popular destination for ice hockey as the people there love this contact sport.

In Pakistan, however, ice hockey has been unheard of, up until now.

Pakistan’s first-ever ice hockey match was played on Saturday as snow sports season kicked off in the scenic winter resort of Naltar in Gilgit-Baltistan.

The match was played between the teams of Pakistan Air Force and G-B Scouts. Players from both sides showed some extraordinary skills but no team could score a goal within the stipulated time. 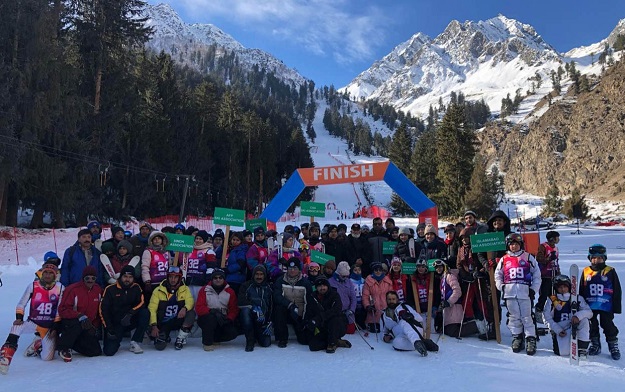 The fate of the match was decided on penalty shoot-outs, in which Shahryar scored the only goal of the match, paving way for a PAF win.

The history of ice hockey in Gilgit-Baltistan region could be related to a local game, called ‘Ghatal’, which is also played with two sticks and a ball. To continue the legacy of this traditional game, ice hockey has been introduced in the region. 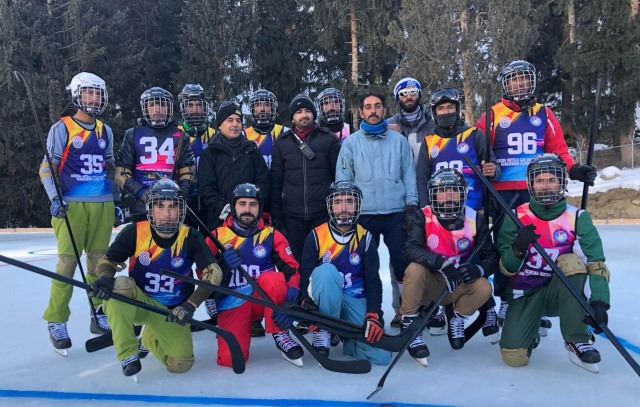 Earlier, the Winter Sports Federation of Pakistan (WSFP) chalked out an elaborated calendar of events for the 2018-19 season, according to a PAF spokesperson.

In a statement, he said the winter sports season has already commenced at PAF Naltar with Sadia Khan and Children Ski Cup this week. Besides snowboarding and ice skating, ice hockey competitions will also be held at the venue for the first time in Pakistan.