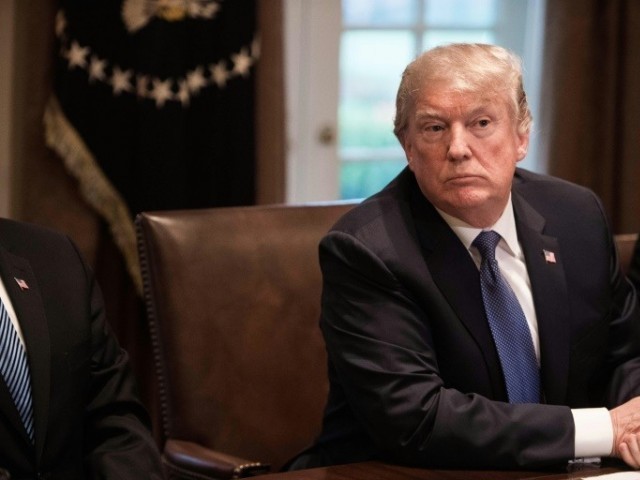 Amidst reports of the US army pulling 7,000 soldiers from Afghanistan, the White House cleared on Friday that the US President Donald Trump has not ordered the Pentagon to withdraw troops from the war-torn country.

“The president has not made a determination to drawdown US military presence in Afghanistan and he has not directed the Department of Defence to begin the process of withdrawing US personnel from Afghanistan,” said Garrett Marquis, a spokesperson for the National Security Council, in an emailed statement, according to Bloomberg News.

The widely reported decision came more than a week ago after a US defence official, who asked not to be identified discussing the troop plans, said the Pentagon will withdraw 7,000 of about 14,000 troops in Afghanistan.

However, the US commander of international forces in Afghanistan, General Scott Miller, said on Sunday that he hadn’t received any orders to change troop levels.

This was later confirmed by the United States National Security Council (NSC).

Trump to withdraw almost 7000 US troops from Afghanistan

Although this clarification may not be enough to mitigate the anxiety among leaders and senior lawmakers who criticised Trump’s sudden decision last week to begin pulling troops out of Syria, which also prompted US Defence Secretary Jim Mattis to resign.

While he didn’t publicly talk about Afghanistan, Trump repeatedly said in the days following Syria and Afghan reports that he was eager to bring troops home from overseas so he could focus on defending US borders.

Trump has long criticised the 17-year military conflict in Afghanistan, the longest in US history and one that has cost about 2,300 American lives.

Last year he reluctantly agreed to his military advisers’ request to allow about 4,000 more troops to be sent to the country.

According to a July report from a Pentagon watchdog, the US has appropriated about $126 billion for relief and reconstruction, including $78 billion for security since American troops first arrived in Afghanistan in the aftermath of the Sept 11, 2001, terror attacks. The US presence and money, however, haven’t prevented conditions on the ground from deteriorating.

Due to the shrinking grip of Kabul government on the country, there has been an increase in civilian deaths and in the production of poppy used to make heroin, according to a report by Pentagon.

Publicly, Trump’s national security team has said its approach was effective. During a trip to Afghanistan in July, Secretary of State Michael Pompeo insisted that Trump’s strategy to fight the Taliban was working. Mattis similarly said earlier this year that Afghanistan was a “tough fight” but the American effort “is working from our perspective.”

Although there was an acknowledgement by General Miller that American firepower could only go so far. In an October interview with NBC News, he said that the conflict “is not going to be won militarily.”

“My assessment is the Taliban also realizes they cannot win militarily,” Miller told NBC. “So if you realise you can’t win militarily at some point, fighting is just – people start asking why.”

Special Inspector General for Afghanistan Reconstruction, in the latest quarterly report, described the military situation as of Nov 30 as being at “an impasse.”

It said that the arrival of additional US advisers this year helped slow “the momentum of a Taliban march that had capitalised on US draw-downs between 2011 and 2016,” and that the Afghan forces “remain in control of most of Afghanistan’s population centres and all of the provincial capitals, while the Taliban control large portions of Afghanistan’s rural areas, and continue to attack poorly defended government checkpoints and rural district centres.”

The decision to withdraw comes amid talks between American officials and Taliban representatives in the United Arab Emirates, joined by officials from Saudi Arabia, Pakistan and the UAE, aimed at bringing a more lasting peace to Afghanistan.