Sami Khan, Rahma Ali bring back one of the most memora­ble songs of our times
By Rafay Mahmood
Published: December 28, 2018
Tweet Email 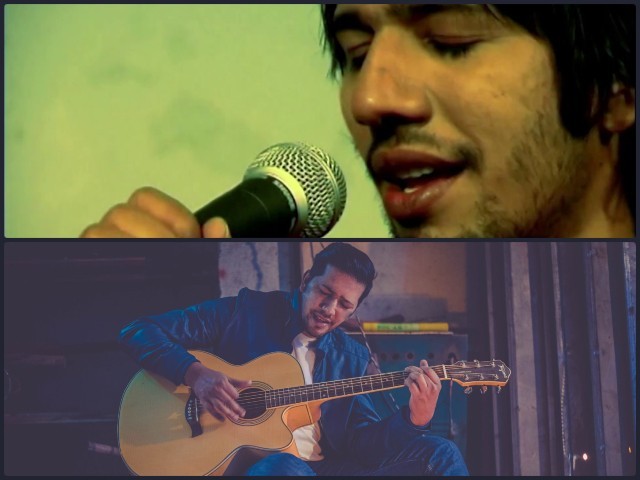 KARACHI: You must have met that annoying 55-year-old who believes the world began and ended with his/her youth. That there hasn’t been a better romantic film since Waheed Murad’s Armaan and Madam Noor Jehan was a goddess who could breathe life into a dead melody and ailing octogenarian. You despise them. In fact, we despise them. Not as a disrespect for their taste but because of their fixation and refusal to believe in today.

Well, here’s a fun fact. If you’re in your late 20s or early 30s, then you’re no different. It has been close to 11 years since Lagan released one of Pakistani pop’s most under-celebrated, yet excessively played, songs Mae Yaad Aaonga. The band’s front-man Sami Khan recently collaborated with Rahma Ali to release a Mash-up of the track with another original called Lekin. This turned out to be a great addition to Pakistan’s catalogue of extra-ordinary cover music and a gentle reminder that your status has officialy changed from “Bhai, ball day dain to uncle, ball day dain.” 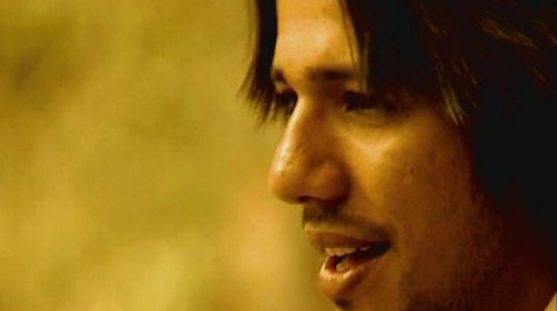 Reality checks aside, Mae Yaad Aaonga is one fine song. It grows on you with time, taking you on a different tangent depending on your mood. Some people associate childhood memories and fondness for the better days with it while others consider it deeply tragic. A friend remembers how the song reminds her of a loved one who had committed suicide, as it was played in a memorial video that was screened few days after the funeral.

Thematically, Mae Yaad Aaonga adds to the tally of Pakistani songs about the death of love. Somewhere between Vital Signs Mar Bhi Jaaon – wherein a dead man addresses his loved one who is still alive – and Kaavish’s Bachpan which showcases the death of a childhood friend, lies this Sami Khan classic.

Lekin takes up most of the mash-up and is a sister song to Mae Yaad Aaonga. Lekin, which literally translates to ‘but,’ is more like a eulogy to the death of love. It surrounds itself in a universe where you have lost love ‘but’ you are still looking for answers. At the same time, it is a paradoxical song for the love may have been lost ‘but’ you still have the nights to cry about it. 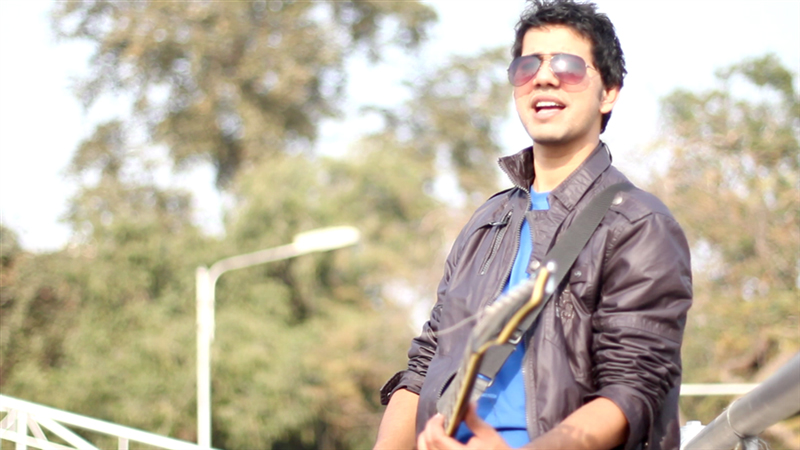 Ali makes the most out of this mix of melancholy and self-loathing, singing with a touch of tenderness but doesn’t express as if she is empathising or self-reflecting. This disparity of expression between her and Khan actually adds more uniqueness and recall value to the mash-up.

As much as nostalgia has a key role to play in it, Khan’s exceptional songwriting is still relevant. After all, he is also the mastermind behind one of the finest pop ghazals of our time: Janie Janie from Khuda Kay Liye. Let’s hope he comes back with more original music soon.

Angelina Jolie hints she might run for US president