Did you know Deepika, Ranveer got engaged four years ago?

Did you know Deepika, Ranveer got engaged four years ago? 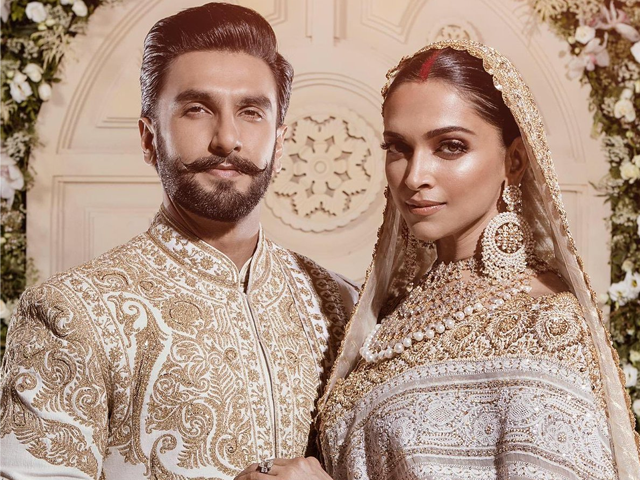 It wasn’t much of a surprise when Bollywood sweethearts Deepika Padukone and Ranveer Singh announced their engagement on social media back in October.

Since then, a lot of unknown facts about their relationship have been surfacing sporadically. The Cocktail starlet, on Koffee With Karan, revealed that they both have been in a relationship from the past six years. 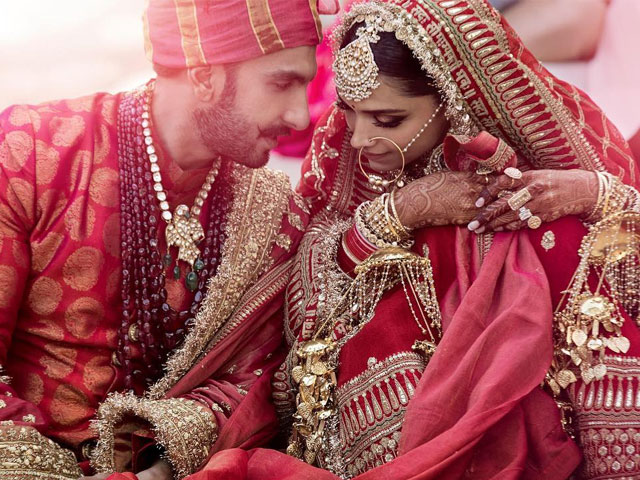 A viral video of the couple taking a stroll at Disneyland in Florida went viral on social media. The very trip was Deepika’s bachelorette trip which was gatecrashed by Ranveer and his buddies.

Deepika, who is the cover girl of Filmfare‘s first 2019 issue, made one of the biggest revelations about her relationship: that they both were engaged for about four years before getting hitched last month. 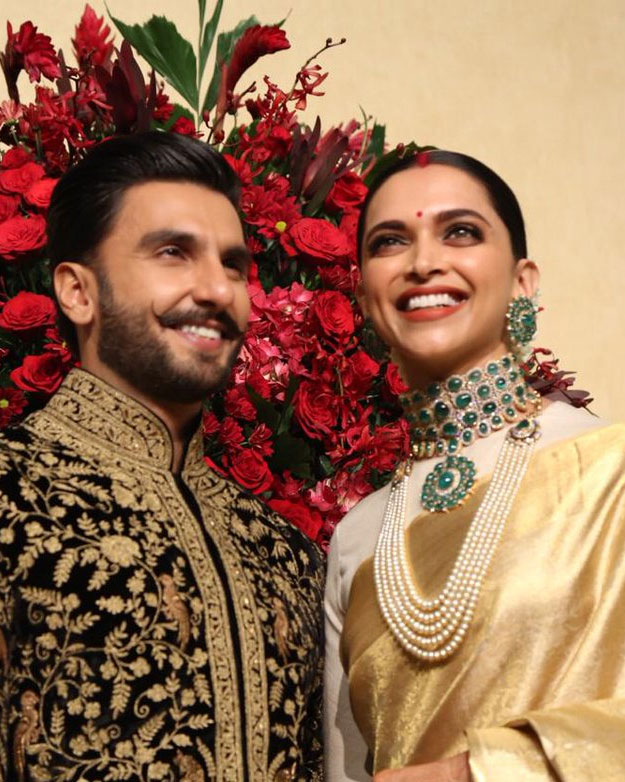 In the year 2016, there were several reports making the rounds about Deepika and Ranveer’s engagement, but nothing was confirmed or denied by the couple. It was even speculated that the couple got engaged during their vacation in the Maldives last year.

Meanwhile, in an exclusive interaction with Pinkvilla, when we asked Deepika about her birthday and honeymoon plans with Ranveer, the dimpled beauty said, “It’s going to be extra special this time. It’s going to be a much-needed break, combined with the honeymoon and my first birthday (as a wife). It’s all of these things combined and hopefully, also the celebration of the success of Simmba.”

She also said, “The holiday is really not on our minds right now, the film is. We’ll think about the holiday after that.”