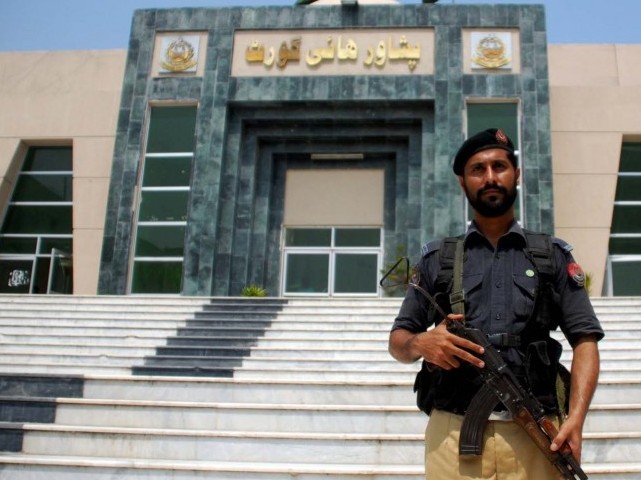 PESHAWAR: The Peshawar High Court (PHC) has suspended death sentences awarded by a military court to two militants and asked the Ministry of Defence to submit its replies with regard to the cases.

A PHC bench comprising Justice Shakeel Ahmad issued this order on Thursday while hearing pleas of Fida Hussain and Afreen Khan, who were sentenced to death a few years ago.

The convicts’ counsel Barrister Mian Tajammul Shah told the court that the military court had not given his clients the opportunity to defend the allegation of militancy.

He told the court that the clients and their families came to know about the military court’s decision through news reports. Later, the convicts started legal battle for their release. “Both the accused weren’t involved in any militancy but they weren’t given a chance to defend their positions,” he added.

The court in short order later suspended the death sentences and asked the Ministry of Defence to clarify as to why the accused were not given the right to defend their status and confinements.