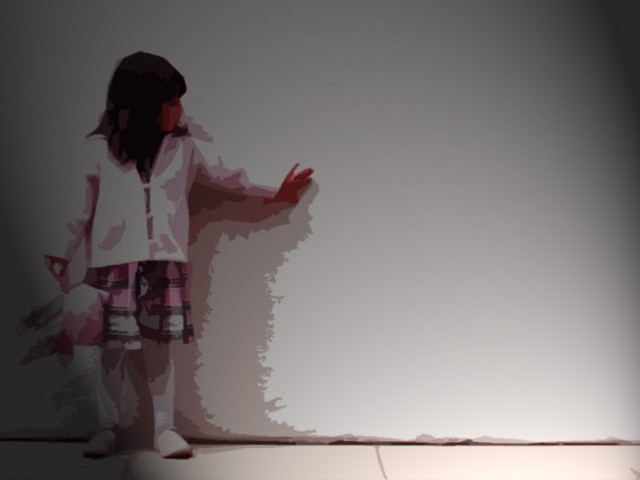 Victim was abducted from her home in Havelian's Kiyala village. REPRESENTATIONAL IMAGE

PESHAWAR: In yet another harrowing incident, a three-year-old girl was found raped and killed on Wednesday, a day after being abducted in a village of Abbottabad’s Havelian tehsil.

An FIR of the toddler’s disappearance was lodged on her family’s complaint at Havelian police station. According to the FIR, the child had gone missing from her home at 2:30pm on Tuesday.

A search operation was launched under the supervision of Havelian DSP Ijaz. The victim’s body was found from a secluded place away from her village, Kiyala at 9am this morning.

On hearing the news, DPO Abbottabad Abbas Majeed Marwat and DSP Sonia Shamroz reached Havelian and oversee the postmortem process. According to initial findings, the child was sexually assaulted and left in critical condition to die in extreme cold weather.

The victim was later laid to rest amid tears and sobs. Police launched a search operation in the area to arrest the culprits.

Last week, police arrested three suspects for their alleged involvement in raping and killing a nine-year-old girl at Lahori Gate.