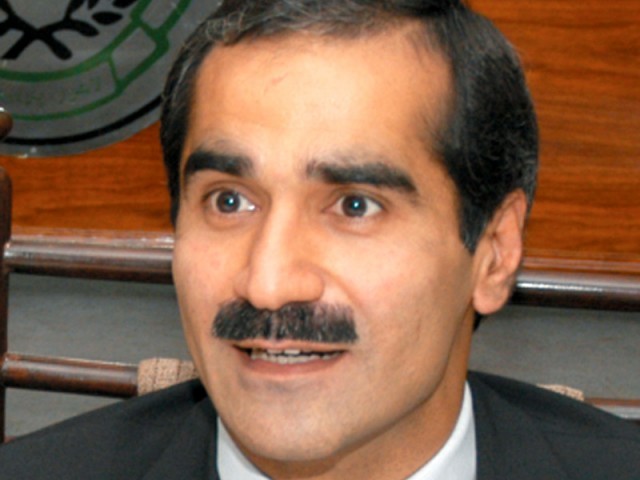 The former railway minister made the comments while speaking to media after Rafique was summoned by the National Accountability Bureau in a case relating to losses made by Pakistan Railways.

Rafique’s counsel argued that there was no corruption or irregularity in the audit of the losses. The SC directed the auditor general and federal government to submit a response on Saad Rafique’s reply.

Rafique is currently in custody of the country’s top anti-corruption watchdog after the PML-N leader and his brother Salman Rafique’s pre-arrest bail applications were rejected by the Lahore High Court (LHC) earlier this month.