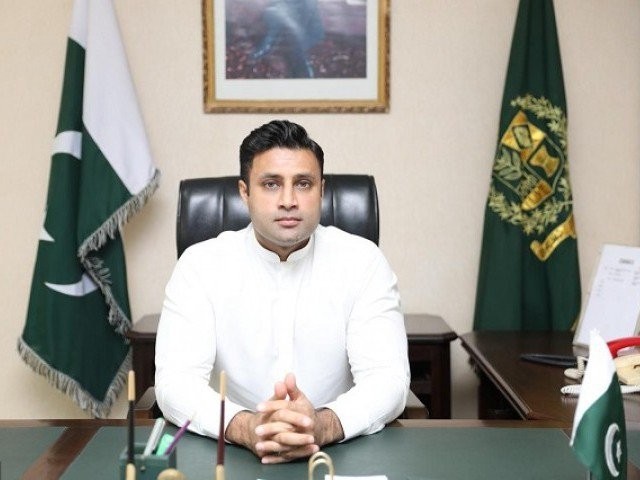 LAHORE: The Supreme Court has allowed Sayed Zulfikar Bukhari aka ‘Zulfi Bukhari’ to serve as special assistant to prime minister on overseas Pakistanis but warned that the court will look into it and examine if Bukhari goes beyond his mandate and exercises executive powers of a state minister.

A three-member SC bench, headed by the Chief Justice of Pakistan (CJP) Mian Saqib Nisar, was hearing on Wednesday at the Supreme Court Lahore Registry a petition against appointment of Bukhari as the PM’s special assistant despite having dual citizenship.

Justice Umar Ata Bandial and Justice Ijazul Ahsan were the other members of the bench.

During the hearing, the CJP made it clear that Bukhari is not a minister of state and he could not enjoy its privileges. “He (Bukhari) could not exercise any executive power.  He is just a special assistant for only advising the prime minster,” the top judge noted.

The petitioner’s counsel told the bench that Bukhari is signing foreign agreements although this is the job of a minister. He further contended that the assistant is also working like a minister.

The petitioner’s counsel questioned on what basis Bukhari was appointed to the post and what was the special assistant’s qualification which made him suitable for the said position. If a qualification is not mandatory for these posts then steps should be taken to develop a criterion in this regard, he said.

The CJP noted that the court could not sack Bukhari and could only make suggestions to parliament. “Your argument could be valid to the extent of asking who is Zulfi Bukhari; where did he come from and if he is a citizen of Pakistan,” he said.

Bukhari’s counsel, Barrister Aitzaz Ahsan, said his client did not claim status of a minister. “Neither my client can go into parliament nor is able to vote anyone but the honourable counsel of the petitioner has assumed these things.”

Responding to the CJP’s question about Bukhari’s qualification, Ahsan started shedding light on his achievements. He also read out a newspaper article about Bukhari’s contributions.  This irked the CJP, who said he is only asking if there is any provision in the Constitution for his appointment.

Ahsan said Article 93 tells about appointment of PM’s advisers but Bukhari’s case comes under Article 260. “It is the PM’s discretionary power to appoint someone as special assistant. His appointment is an example of trichotomy of power and executive or judiciary should not transgress each other’s power,” he said.

The CJP said trichotomy of power is a foundational principle of democracy. “So does it mean that the PM enjoys unbridled powers and can do whatever he wants to do. The court will examine whether such discretionary powers have been exercised properly”. The top judge said if appointments are made on the basis of nepotism or political considerations, then the court will interfere.

The petitioner’s counsel contended that the Supreme Court awarded a verdict under which persons having dual nationality could not hold important government positions until they chose between a government job and a foreign nationality. He said the judgement also applied to Bukhari.

Justice Ijazul Ahsan contested the petitioner’s claim, with the CJP clarifying that the SC had not imposed a ban in the dual nationality case and had instead only made its recommendations to parliament.

“Bukhari is not a public officeholder and Articles 62 & 63 of the Constitution are not applicable to him,” he added. The CJP later disposed of the petition while barring Bukhari from claiming status of a minister. He also warned him that if he went beyond his mandate then the court would look into this matter.