For accountability: Sheikh calls for JIT to probe corruption

For accountability: Sheikh calls for JIT to probe corruption 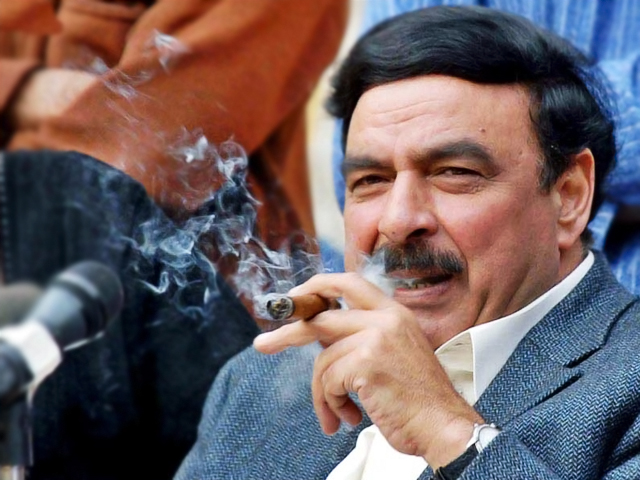 KARACHI: Pakistan Tehreek-e-Insaf (PTI) Sindh General Secretary and the party’s parliamentary leader in the Sindh Assembly, Haleem Adil Sheikh, demanded on Tuesday the formation of a Joint Investigation Team (JIT) to probe corruption done in the province during the last 11 years. Addressing a press conference at the Sindh Assembly, the PTI leader said investigations should be initiated against bureaucrats who own costly properties and lead a lavish life style. The PTI leader said corruption of billions of rupees had already been unearthed. The people had now seen the real faces of those who had looted and plundered the provincial budget.

JIT’s findings: CM defends subsidies given by his govt