He unders­cored that these were testin­g times for Indone­sia
By APP
Published: December 25, 2018
Tweet Email 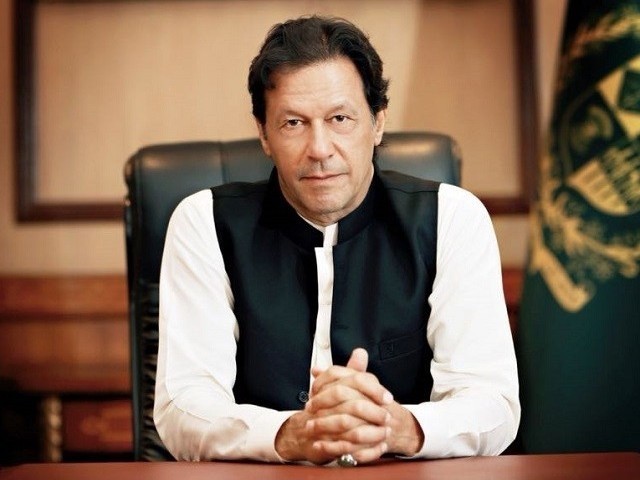 ISLAMABAD: Prime Minister Imran Khan on Monday phoned Indonesian President Joko Widodo and expressed deep sorrow and condolences over the loss of precious lives in Sunda Strait due to the devastation caused by the tsunami on Saturday. The prime minister conveyed that Pakistan and Indonesia enjoyed fraternal and historic relations that made the current natural calamity equally felt at heart by the people of both the countries, a PM Office statement said.

He underscored that these were testing times for Indonesia and the brave Indonesian people would overcome these difficulties with the Grace of Allah and Indonesia would progress even further.

The prime minister reaffirmed his resolve to further strengthen bilateral relations with Indonesia and enhance cooperation in all areas for mutual benefit of peoples of the two countries.