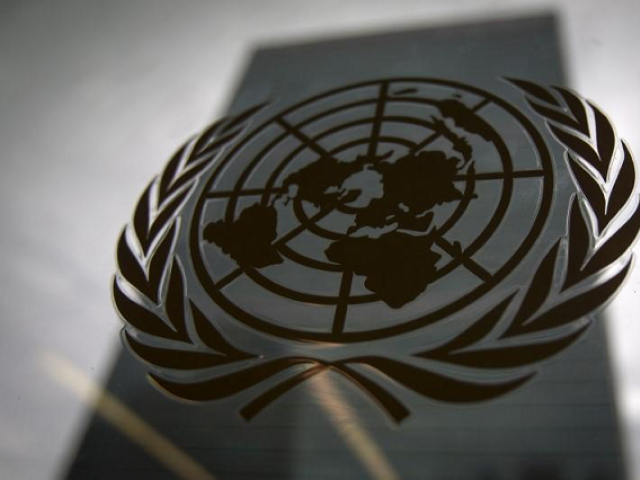 The subject of Islam and the making of foreign policy must address a number of questions. For instance, how much influence should Islam have on the making of foreign policy in the Islamic Republic of Pakistan? Which of the four contending political orders identified below should inform the making of policy? Given the size of the country and its location in the part of the world where all the four systems are in contention, how much of an effort should the policymakers make to resolve tensions between them? Broadly speaking, how much time the policymakers should spend in determining the direction of ‘Islamic foreign policy’?

Foreign policy is influenced by domestic considerations. At the time Imran Khan came to power in Islamabad, various parts of the Muslim world were engaged in a four-way battle of political ideas. The most prevalent was the domination of the political system by authoritarian rulers who governed either as monarchs or as the heads of powerful tribes. This was the predominant system of governance in most of the Arab world.

In contention was political Islam, the second political system in some favour in the Muslim world. This was espoused by movements such as the Muslim Brotherhood that had a brief tenure in Egypt after the Arab Spring of 2011 that resulted in the fall of the military-led dictatorship of president Hosni Mubarak. In the free and fair elections held in 2012, the Muslim Brotherhood came to power with Mohammed Morsi as president. That regime may have lasted had it not abandoned the youth who were behind the Arab Spring. The Muslim Brotherhood government adopted a system that did not fit with the aspirations of the youth that had rebelled against authoritarianism. They did not want one type of dictatorship to be replaced by another. When the military decided to move against the Muslim Brotherhood regime, it initially had the support of the youth. That was lost, as General Abdel Fattah al Sisi threw out the Brotherhood government and introduced a system that was even more restricted than that of Hosni Mubarak.

The third approach favoured Western economic and political liberalism. This was the case with a small minority of Muslim nations, Pakistan among them. Turkey was also proceeding in that direction but with President Recep Tayyip Erdogan consolidating power in his hands, the country seems to be heading towards the adoption of political Islam as a way of governance.

The fourth political system was the most disruptive. It was advocated by extremist organisations such as the Islamic State of Iraq and Syria (ISIS), and the Taliban movements in Afghanistan and Pakistan. The Taliban had governed Afghanistan for five years from 1996 to 2001. They were dislodged in December 2001 when the United States invaded the country. The Taliban are back in contention as peace talks have started between the leadership of that movement and the United States.

These four systems are in contention, especially with the choice made by US President Donald Trump to favour authoritarianism in the Muslim world. Barack Obama, his predecessor, had also dealt with the issue of Islam and the West that had received a great deal of analytical and policy attention in the United States after the 9/11 terrorist attacks. Those attacks were carried out in the name of religion by those whose aim was to scare the United States off the Muslim space in the Middle East and West Asia. The al Qaeda group that orchestrated the attacks wanted to resolve the differences in the Muslim world by Muslims themselves and not by foreign powers intervening. In what has come to be called the Cairo speech delivered on June 4, 2009 from the Major Reception Hall at Cairo University, president Obama chose to address the subject without dividing the Muslim world into several parts, some to be favoured and some to be challenged. The theme of his Cairo speech was to urge a better understanding of what the Muslim world wanted from the West, in particular from the United States. It did not want contention; it wished for understanding. He quoted from the Quran: “Be conscious of God and always speak the truth.” Donald Trump has travelled on a different track and in this he has been influenced by the state of Israel.

Israel successfully negotiated peace with the Palestinian Authority and Egypt by signing the series of Oslo Accords between 1993 and 2000. The accords created a Palestinian Authority tasked with limited self-governance of parts of the West Bank and Gaza. Watching over these negotiations were the military rulers of Egypt. The Jewish leaders came to the conclusion that they could deal with authoritarian regimes that did not have to bother with public opinion. People in the Arab world by and large wanted a fair settlement for the Palestinians who wanted back some of the land the European Jews had taken when they were settled in their country after the end of the WWII. Dictators and monarchs are able to ignore the wishes of the people. This cannot be done by the regimes led by groups such as the Muslim Brotherhood. Washington’s close working relationship with Saudi Arabia reflects this preference.

It is clear which side Pakistan should be on, especially after the election of Imran Khan, who is supported by the youth. Defined as those below the age of 30, this group constitutes the majority of the country’s population. This constituency wants representative political governance in which the will of the people must prevail over the preferences of a few leaders. This belief is easily reconciled with the basic tenets of Islam. The government cannot be left in the hands of monarchs and dictators. In working out its foreign policy, Islamabad needs to work with like-minded states in the Muslim world of which there are not that many. It should work to become the model for those that could be encouraged to walk that line.

Who’s behind the Afghan endgame